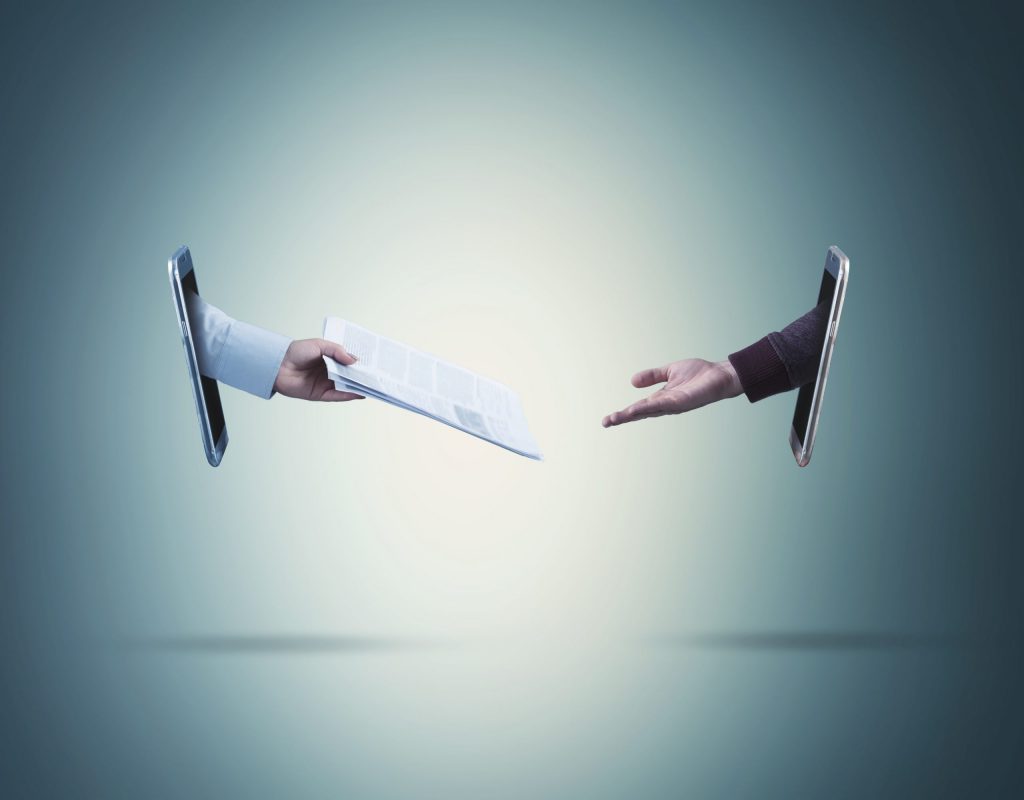 On 4th June 2021, the European Commission (EC) published a final Implementing Decision on Standard Contractual Clauses (SCC) for the transfer of data to countries outside of the EEA. These new SCCs replace the existing clauses, which have been approved under Directive 95/46/EC. The EC considered extensive feedback from a range of stakeholders before publishing the final Decision, as well as taking into account the Schrems II decisions for this final version. The new SCCs are, thus, now up to date with the GDPR and have some important changes, which we outline in brief here.

What are the key changes?

The SCCs are very similar to the draft clauses published in the consultation draft. However, there are some notable changes, which we summarise below:

The new SCCs were updated to apply to various types of transfers in a modular approach. These now provide separate and free-standing agreements that are applicable only for a specific type of transfer (Controller to Controller, Controller to Processor, Processor to Processor and Processor to Controller). They however also provide certain content that applies to all situations (e.g., introductory provisions, provisions on non-compliance and termination).  The new Clauses also have specific provisions on the use of sub-processors (see the useful table published by Bird&Bird) These can be used whenever the exporting party is subject to the GDPR even if they are not established in the EU.

A ‘Docking clause’ is now included, which facilitates the formation of multilateral contractual relationships by allowing new parties, including sub-processors, to enter to an already existing agreement.

Guidance on local laws and practices

In response to the Schrems II ruling, the new SCCs seek to address any effect that destination country’s local law might have on the data importer’s compliance. This also sets out what an importer must do if it receives a binding request from a public authority to access transferred personal data, which includes notifying the data exporter, challenging the request (if there are reasonable grounds to consider it unlawful) and to use “best efforts” to obtain a waiver of the prohibition to inform the data exporter about such cases.

This goes some way to satisfy the Schrems II ruling but not all concerns raised by the CJEU are addressed, so organisations transferring data outside the EEA will still need to undertake risk assessments and implement technical and organisational safeguards to supplement the SCCs. The EDPB is updating its current draft recommendations regarding this, and these will be published imminently.

The new SCCs include a strict hierarchy clause and a liability clause that will make it very difficult for data importers to limit their liability with respect to data transfers.

The new clauses mandate that data transfer impact assessments are carried out by the contract parties, and both must warrant that they have no doubts that the data importer’s country’s requirements comply with EU standards. The impact assessment must be documented and submitted to the supervisory authority upon request.

What are the timelines?

The new Decision gives a longer transition period, of which these are the most significant dates:

However, the ICO has announced plans to create a UK version for the SCCs to facilitate the transfer of personal data outside the UK. Given the current alignment of the UK data protection regime with the EU regime, it seems reasonable to assume that the upcoming UK clauses will share the same core principles as the EU ones.

What do you need to do?

Although the transition period has been lengthened compared to the one originally proposed, it is time to start preparing for the new SCCs and the next 18 months are a good time to get organised and: 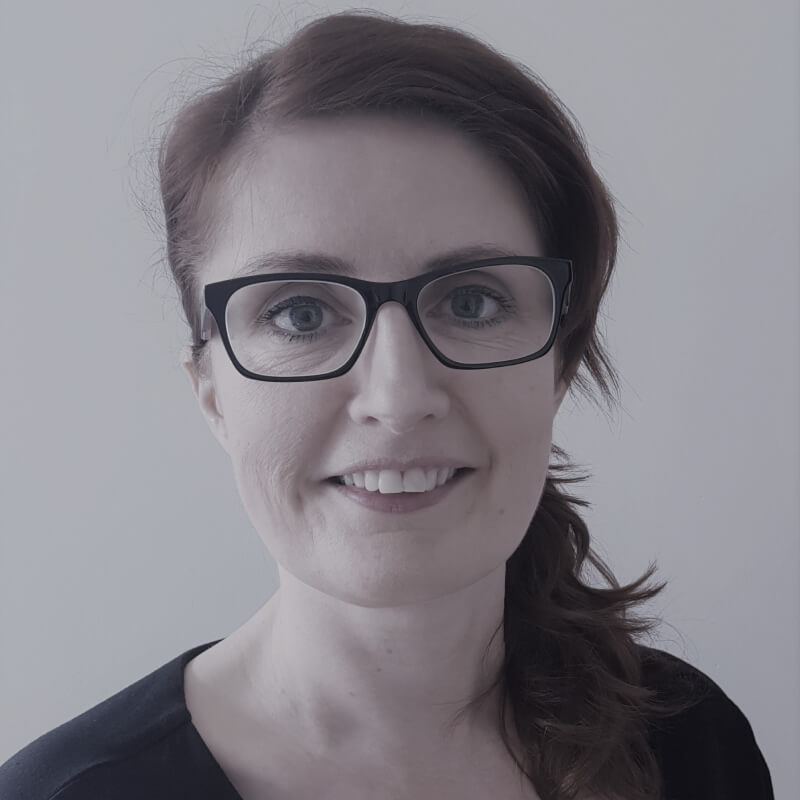