Lessons on consent: the use of data analytics in political campaigns 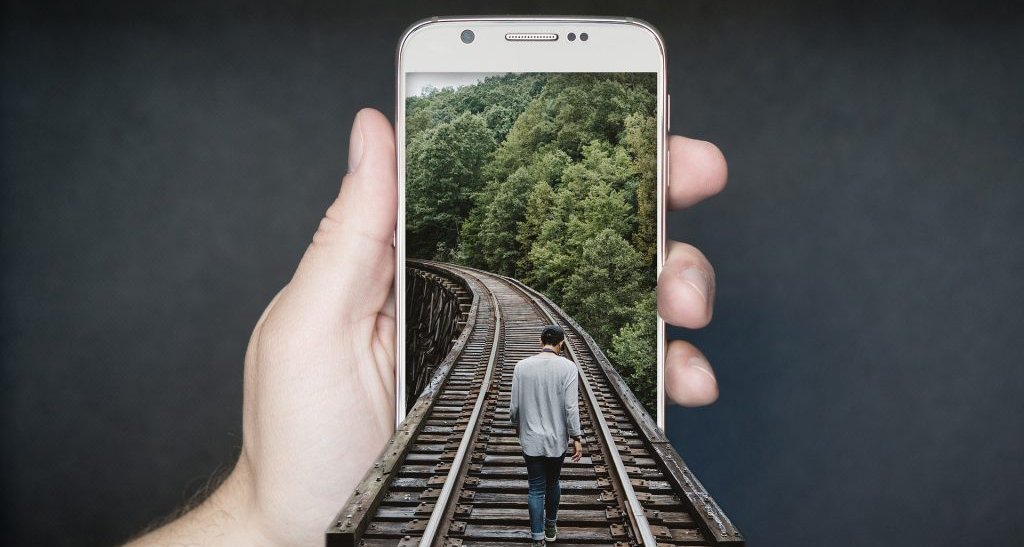 In July 2018, the Information Commissioner’s Office (ICO) published a progress report on its ongoing investigation into the use of people’s personal data to influence political opinion. This forms part of a larger parliamentary inquiry into the proliferation of fake news in the digital age. Although the final report is expected to be presented in October 2018, this progress report already contains some lessons for data processors on creating robust procedures for establishing the legal basis for processing.

Ms Elizabeth Denham, the UK Information Commissioner, announced in May 2017 that a formal investigation into this matter was being launched, with specific focus on the use of personal data to ‘micro-target’ political adverts and manipulate political opinion in the run-up to the June 2016 United Kingdom European Union membership referendum (or ‘Brexit Referendum’).

Specifically, the aim of the fact-finding phase of the investigation was to understand the ‘complex eco-system that exists between data brokerage organisations, social media platforms and political campaigns and parties,’ as well as any suspected breaches of the Data Protection Act 1998 (DPA 2018) and the Privacy and Electronic Communications Regulations 2003 (PECR).

In the document, the ICO reports that they explored and analysed the following:

Whilst this report specifically targets how data is being manipulated and used in the political arena, collection of personal data and profiling algorithms exist across a wide array of different sectors.

Last month it was confirmed that a £140,000 fine has been issued by the ICO to a relevant data brokering company for violating the DPA 2018 provisions. This fine came as a direct result from the ICO investigation.

The company was found to have illegally gathered and commoditised the personal data of over one million people (1,065,200 records) in the United Kingdom. This personal information was sold to a marketing company engaged by a major political party in the run-up to the 2017 General Election. The marketing company compiled this data into a database enabling their client party to target direct mail to mothers living in marginal seats about their plans to save children centres. The data brokerage company used to offer free gift packs and vouchers in exchange for mothers registering personal details such as pregnancy information or number of children. Each record contained the following information:

The ICO found that the data brokerage company did not have sufficient disclosure in their privacy policy to inform individuals that their information would be sold on and used for political purposes.

They currently dispute these findings of the report.

Lessons learnt from this

Although this breach of data protection law was related to data brokers involved in the political process, the lessons still apply to other organisations operating in different sectors.

The fine issued should serve as a strong warning to organisations who collect personal data during a registration process. Increased public awareness around this issue following several high-profile incidents has clearly prompted the ICO to start taking more action.

The first step is to ensure front-facing privacy notices are written in a way that fully informs the data subject about what happens to their personal data once they submit it. The tenants of lawfulness, transparency and fairness should be adhered to at all times.

This should all be provided in plain writing, which is easily understandable by the general public. The use of legal jargon and overly complex technical terms to confuse and distract data subjects as to what is actually happening with their data will not be tolerated by the ICO.

With the GDPR now fully applicable as of 25th May 2018, organisations undertaking questionable practices involving data subject’s personal data will now be met with more punitive measures. The harsher penalties (up to 4% of global annual turnover or €20m, whichever is higher) will act as a strong deterrent to organisations with poor data protection practices and give some assurance to data-subjects. Taking these first steps in a compliance project can serve as a platform for the compliance project as a whole.

At a time where public distrust of data collection practices is high, those who take a proactive approach to the fundamental rights and freedoms of data subjects and data protection as a whole are in pole position to win the trust and confidence of data subjects.