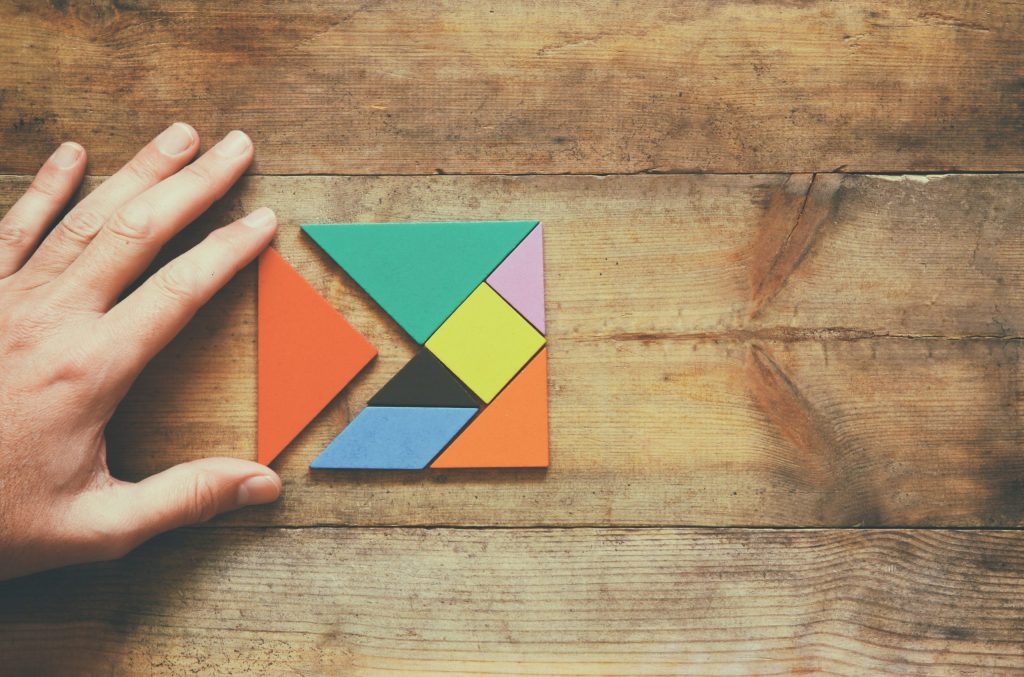 Your organisation completes a takeover of a competitor as part of your mergers and acquisitions (M&A) activity. Two years later, the data protection authority fines your organisation for a cyberattack initiated on the acquired party’s IT system 17 months before your merger.

Is this a severe sanction? Perhaps. However, the UK Information Commissioner’s Office (ICO) has included specific M&A guidance in its recently updated Data Sharing Code of Practice, which suggests that this is neither illogical nor unfair. This article outlines key data protection due diligence recommendations for organisations undertaking M&A activities.

Marriott International Inc acquired Starwood on 31 December 2016 or 1 January 2017, but the attack remained undetected until September 2018.

The importance of due diligence

In light of this, it is important that purchasing organisations incorporate data protection considerations as part of their M&A due diligence. This should include:

Trilateral’s Data Protection and Cyber-Risk Team has significant experience supporting organisations in respect of due diligence. We offer a range of data governance services. Trilateral can help audit existing practices, perform gap analyses, and offer compliance support. For more information, please feel free to contact our advisers, who would be more than happy to help.