Analysing “populist” narratives – what are the ethical and social implications? 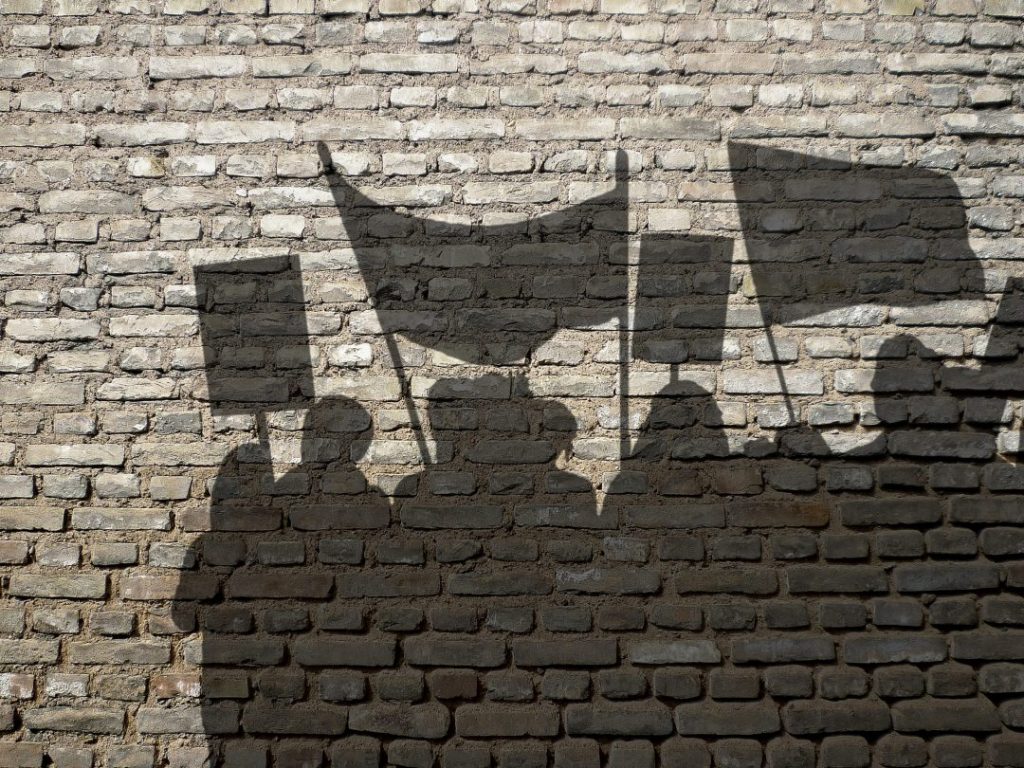 With the rise of populist parties in Europe over the past few years, the question of populism has gained much interest from researchers seeking to better understand the specificity of the newly emerging political landscape, its causes and consequences, its actors, and the rhetoric accompanying it.

However, the notion of populism itself is highly contested. Is it right to label and study a political actor, a discourse, or an ideology as “populist”?

Such a question has largely been explored in the academic literature on the analytical side of things, i.e., by asking whether it is actually a pertinent and useful concept. Less attention has been given to the normative side of this label, i.e., whether it is right – in the sense of fair – to use the populist label to qualify an actor, a discourse, an ideology, a movement or a party – and what the implications for research that relies on such label are.

As part of the PaCE project, Trilateral Research, together with its partner The Democratic Society, has engaged with this question and its profound ethical and social implications. It has done so through a series of interviews with various stakeholders (academics, journalists, representatives of the civil society, etc.) in order to reach out to various viewpoints on the politics of labelling in political science and political analysis more generally.

The key ethical issue that emerged was the risk to further antagonise a part of the society attracted by populist parties. We then narrowed down the examination of ethical issues raised by populism research to a specific aspect of the PaCE project that seeks to crawl online discourses by the general public to identify “populist” narratives and analyse them. We undertook an analysis of the ethical, legal, and social issues (ELSI) that this online study could potentially raise.

Here as well, the central issue that emerged was that of contributing to the stigmatisation of those who challenge the political, economic, and intellectual elites. Another risk with great ethical and social implications that we identified is that of shedding a negative light on discourses formulated by the general public that may contain deeply legitimate claims in relation to economical inequalities or democratic shortfalls.

The 2008 Pots and Pans movement in Iceland is a strong example of such social movement raising legitimate claims against the elites. In this case, the corruption of the financial and political elites. The social unrest then led to beneficial changes to the Icelandic society.

The ELSI process that we conducted made it possible to raise awareness on these issues within the consortium as a whole and in particular with our technical partners developing the AI tool to crawl the web, as well as the public platform where results of the search will be presented.

Our key conclusion and recommendation from the ELSI analysis are that, while we recognise that populist rhetoric might be harmful to the fabric of democracy and social cohesion, it might also be used to formulate legitimate claims toward its leaders and institutions. In any case, these discourses should be listened to in order to better understand the current climate in European countries today and to provide solutions to a challenging social and political situation.