Analysing the rise and causes of populism in Europe 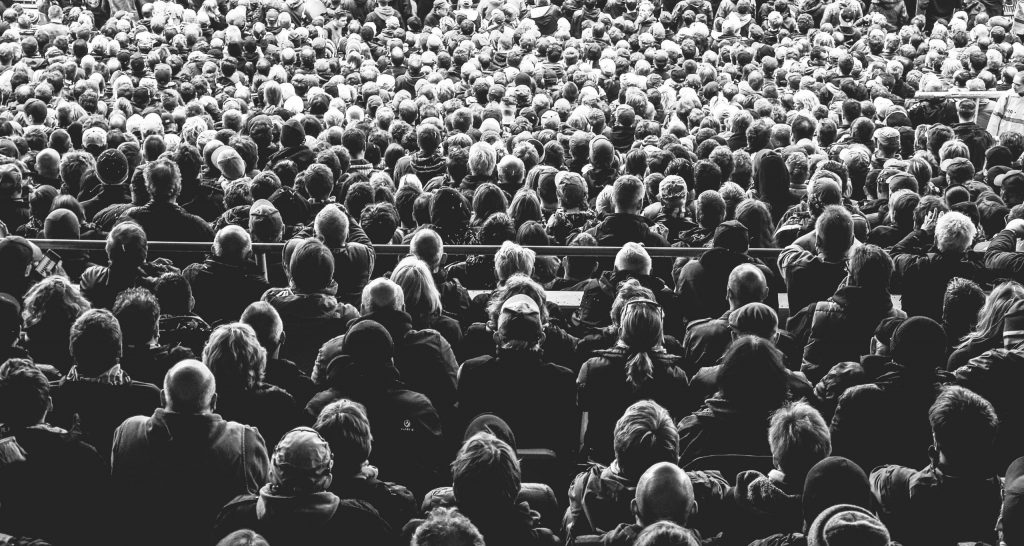 What is the meaning of the rise of different types of populist movements for democracy and for EU political and liberal institutions, and how should these institutions respond?

The Populism and Civic Engagement project (PaCE), a new Horizon 2020 project led by Manchester Metropolitan’s Centre for Policy Modelling, is responding to this type of key political and institutional questions which characterise our times.

Researchers will analyse the characteristics and consequences of populist movements and the challenges faced by liberal democracies.

Trilateral Research joins eight organisations across Europe which will make use of an innovative mix of research methods, including machine learning, model-based simulations, narrative analysis and foresight methodologies to understand and combat the negative tendencies of populist movements.

Professor Bruce Edmonds, Director of the Centre for Policy Modelling at Manchester Metropolitan, said: “Across Europe, there is a rise of political movements that claim to challenge liberal elites and speak for the ‘ordinary person’ – movements that can be loosely categorised as ‘populist’. Many of these movements have undesirable tendencies. The PaCE project aims to combat the negative tendencies of populist movements, to build upon the lessons of positive examples and hence play a part in constructing a firmer democratic and institutional foundation for the citizens of Europe.” 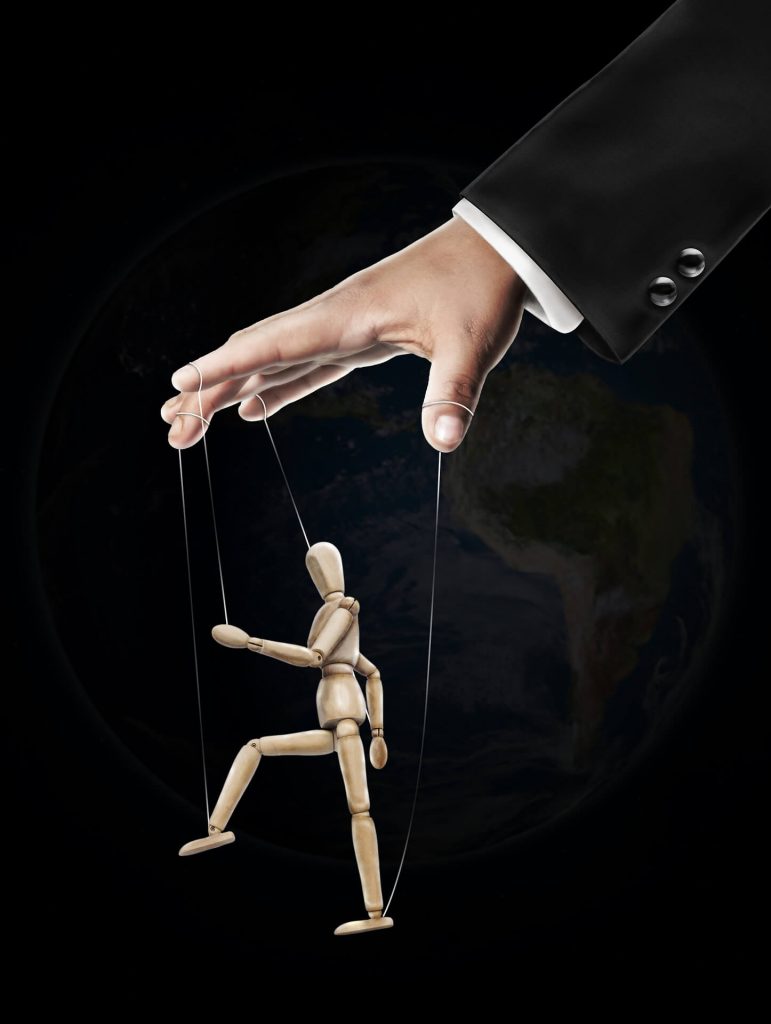 The pan-European team will look at how the different types of populist movements grow – particularly during changes of leadership – and spot longer-term political trends.

The aim is to develop new tools for identifying and tracking populist narratives, as well as aiding the effective use of online tools to help citizens get their voices heard and to encourage public participation in governance. The research will also develop interventions to encourage democracy and tackle the negative aspects of populism, which will be aimed at the public, politicians, activists and educators.

Trilateral will be leading the work to develop foresight scenarios to understand how populist movements might develop and the different ways society can respond. We will also be responsible for ensuring that the project follows appropriate research ethics and that ethical, legal and societal issues are taken into account in the design and development of the project’s various interventions.

Professor Edmonds added: “Throughout the project, we will engage with citizens and policy actors, especially groups under-represented in public affairs, face-to-face and via new forms of democratic participation appropriate to our digital age to help guide the project and to comment on its outputs.”

The project will also look further into the future, developing new visions around the responses to populism.

The European partners involved in PaCE are:

For more information feel free to contact our team.