Cybercrime – what is the hidden nature of digital criminal activities nowadays? 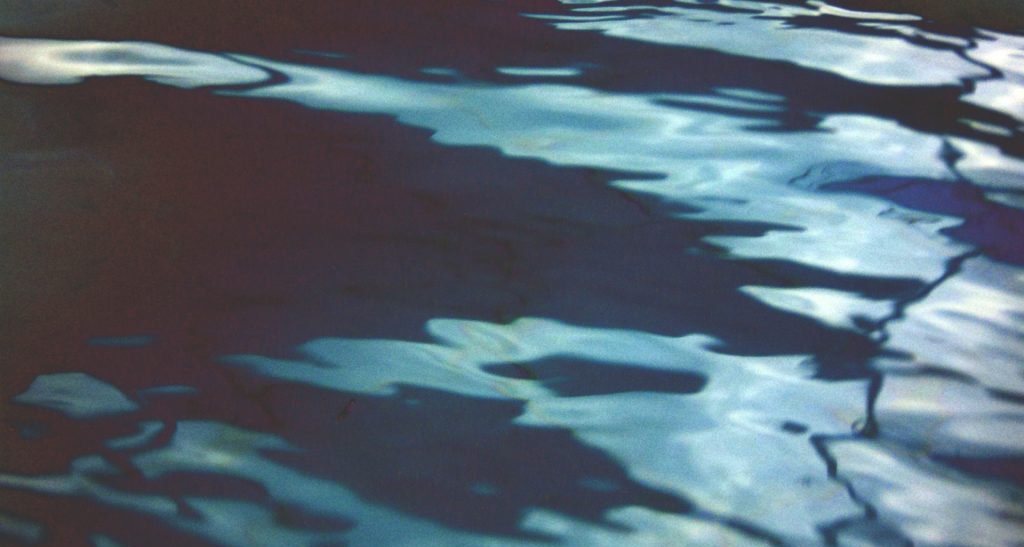 The Internet has opened a parallel platform for communications, exchange of information and goods. While the digital dimension may enrich our lives on many different levels, it leaves us vulnerable to new threats. In fact, like the markets, consumers’ habits and interpersonal relationships evolve within digital and virtual arenas, so does crime.

Cybercrime and cyberterrorism are the most common terms to refer to Internet Organised Crime and Terrorism intending the illicit and terroristic activities involving the use of computers or Internet technology. Although not tangible as physical attacks, cyber-attacks can be as impactful and devasting; in fact, nearly all aspects of our lives today are dependent on computers.

In the past, for example, an attack on an industrial plant meant a physical attack. Now the same effect can be achieved – in a cheaper, easier way and with less chance of detection – using a computer. Similarly, the tangible impact of cybercrime is immediate when we think about how the trafficking of weapons in underground markets can enable terrorist attacks.

One common element that has stayed the same between criminals of the past and those of the future is that they want to be anonymous. This is the only way to act outside the law without being accountable for it.

This is exactly one of Trilateral Research’s special focuses working with researchers, industry and law enforcement agencies in TITANIUM, an EU project investigating the new cutting-edge technologies used by criminals to remain anonymous while perpetuating cybercrimes. This research aims to develop and implement tools to identify criminals when they operate transactions by taking advantage of the pseudo-anonymity offered by virtual currencies, such as Bitcoin.

To do so, researchers have shed light on the ever-changing nature of cybercrime and the key elements of investigation and interventions to keep our societies safe, such as:

The natural place for cybercrime and cyberterrorism to develop is the darknet.

The European Monitoring Centre for Drugs and Drug Addiction (EMCDDA) and Europol define the darknet as a network, built on top of the Internet, purposefully hidden; it has been designed specifically for anonymity. The darknet is accessible only with special tools and software — browsers and other protocols beyond direct links or credentials.

Make no mistake, the darknet is a platform that hosts many legitimate activities too. For this reason, law enforcement agencies face a double challenge; while they are developing tools to detect illicit activities and prevent crimes, they are doing so ensuring that the privacy of all of us is safeguarded as a fundamental human right.

However, the darknet virtual structure is ideal for illicit underground markets to flourish. These are online marketplace platforms bringing together multiple vendors and listing mostly illegal and illicit goods and services for sale.

This is why TITANIUM partners are developing novel data-driven techniques and solutions designed to uncover criminals who hide behind the pseudo-anonymity offered by cryptocurrencies, such as Bitcoin. Thus, supporting law enforcement agencies charged with investigating criminal or terrorist activities involving virtual currencies.

The nature of cybercrime

Based on data from Europol and EMCDDA, the main categories of crimes perpetrated on the darknet (in 2016 and 2017) include the selling of drugs, child sexual exploitation material, cybercrime tools and services, counterfeit goods, personal data, weapons. 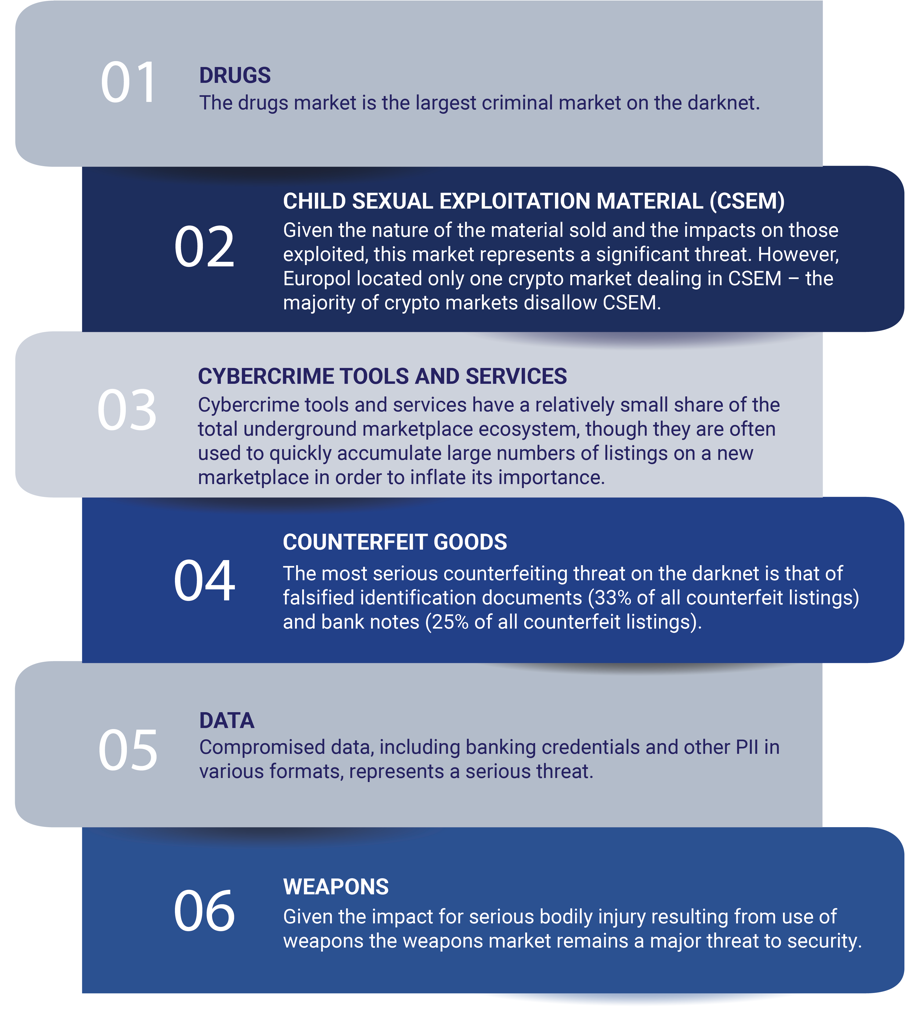 Who are the cybercriminals?

Cybercrime and other Internet Organised Crime and Terrorism activities are often transnational.  This fact increases the difficulty in detecting, locating and identifying offenders. Special emphasis has been placed on organised crime groups; however, while these are prevalent in certain criminal activities, the criminal landscape seems to be more variegated. 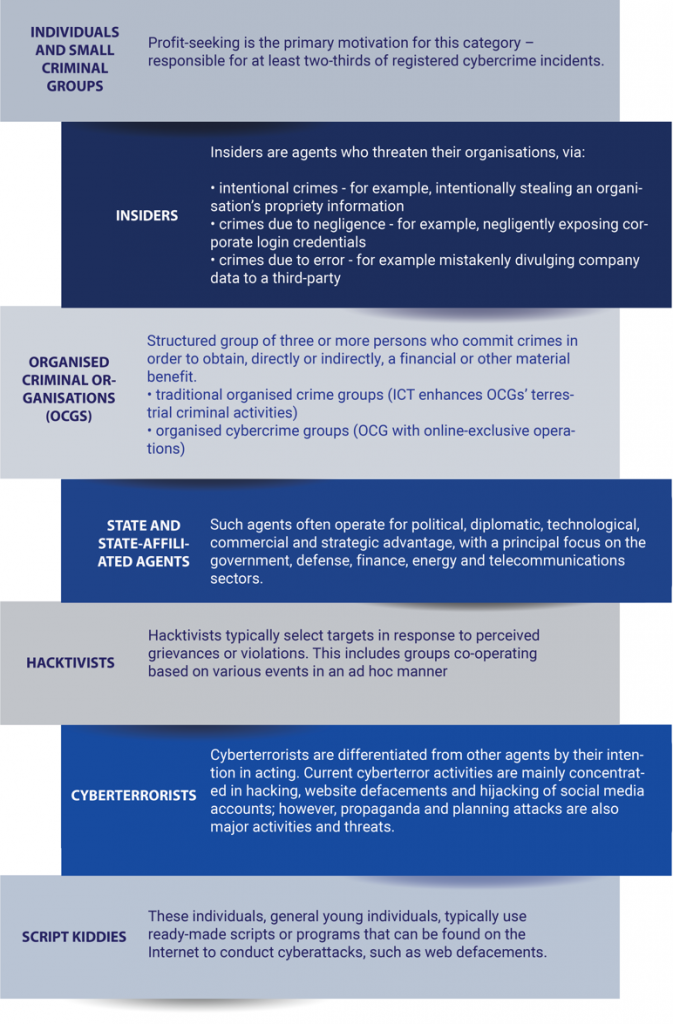 The impact of cybercrime

Below is an estimate of the cost of cybercrime. The figures present descriptive data of actual costs incurred either directly or indirectly as a result of cyber-attacks actually detected in 2017. It goes without saying that these figures are not able to represent the harm in people’s lives, for example, in the case of sexual exploitation or radical indoctrination with the consequent facilitation of terror attacks. 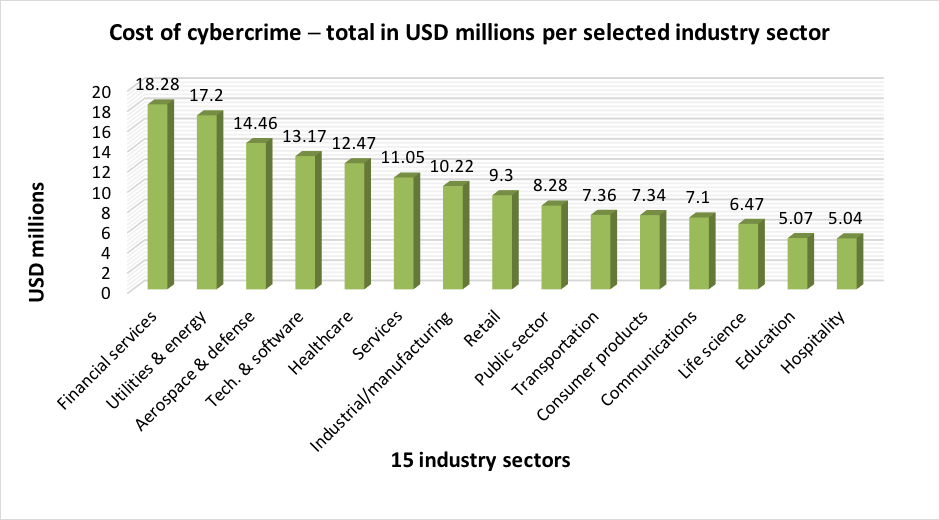 Feel free to contact our team for more information about this research area.