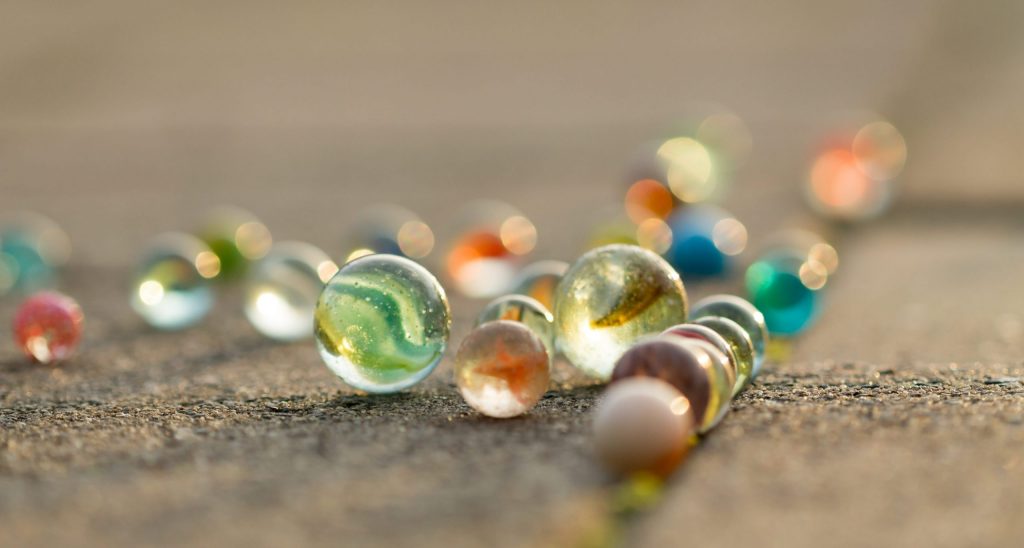 Child sexual exploitation and child sexual abuse remain challenging issues for law enforcement and local authorities in the UK due to the hidden nature of these crimes.

Risk assessments tools, which can be similar to questionnaires, enable the categorisation of cases as “low”, “moderate” or “high” risk and prioritise them accordingly and law enforcement agencies and community safety partnerships, use risk assessment tools in order to consider whether a specific child may be vulnerable to this crime.

However, our initial research into this area has revealed that existing risk assessments do not include sufficient indicators to make a complete assessment on vulnerability nor is there enough research in this field.

We are developing further research to outline the indicators of Children Sexual Exploitation, how they overlap across vulnerabilities and to adequately include these in risk assessments.

Additionally, we are holding discussions on how to deliver a country-wide risk assessment for Children Sexual Exploitation so as to tackle inefficiencies, inconsistencies and improve decision making and resource allocation.

A standardised risk assessment would encourage inter-agency cooperation and exchange of best practices and lessons learned. However, we are working to make sure that within these risk assessments there is flexibility to adjust to the specific needs of different areas and/or regions.

Our work in this research area, especially lessons concerning the validity of risk assessments, will feed into Trilateral’s current efforts to develop a risk assessment for modern slavery.

On 19 October 2018, 20 men were found guilty of being part of a grooming gang that raped and abused girls as young as 11 years old in Huddersfield. In August 2018, nine people were arrested in Portsmouth on suspicion of facilitating the sexual exploitation of a child.

[…] a form of child sexual abuse. It occurs where an individual or group takes advantage of an imbalance of power to coerce, manipulate or deceive a child or young person under the age of 18 into sexual activity (a) in exchange for something the victim needs or wants, and/or (b) for the financial advantage or increased status of the perpetrator or facilitator. The victim may have been sexually exploited even if the sexual activity appears consensual. Child sexual exploitation does not always involve physical contact; it can also occur through the use of technology.

What are the numbers?

Although it is difficult to identify precise statistics, some estimates demonstrate the scale of these crimes as well as their increase.

Despite efforts from law enforcement and other agencies, victims of child sexual abuse and exploitation continue to “slip through the net.” This is partly because very few victims come forward. The Office of National Statistics, evidence suggests that “only 1 in 10 (10%) of all survivors of childhood sexual assault by rape or penetration (including attempts) told someone in an official position about the abuse at the time, and only 7% report it to the police.”

The Children’s Commissioner Inquiry into Child Sexual Exploitation in Gangs and Groups also outlined nine reasons to explain system failings. These included forgetting the child, failing to engage with victims, lack of leadership, working in isolation, denial, but most importantly the lack of strategic planning, delayed responses, the lack of monitoring results and a failure to recognise victims.

In order to improve our responses and thus, “identify those at greatest risk of harm […], the police must be able to accurately assess risk at the earliest opportunity.” 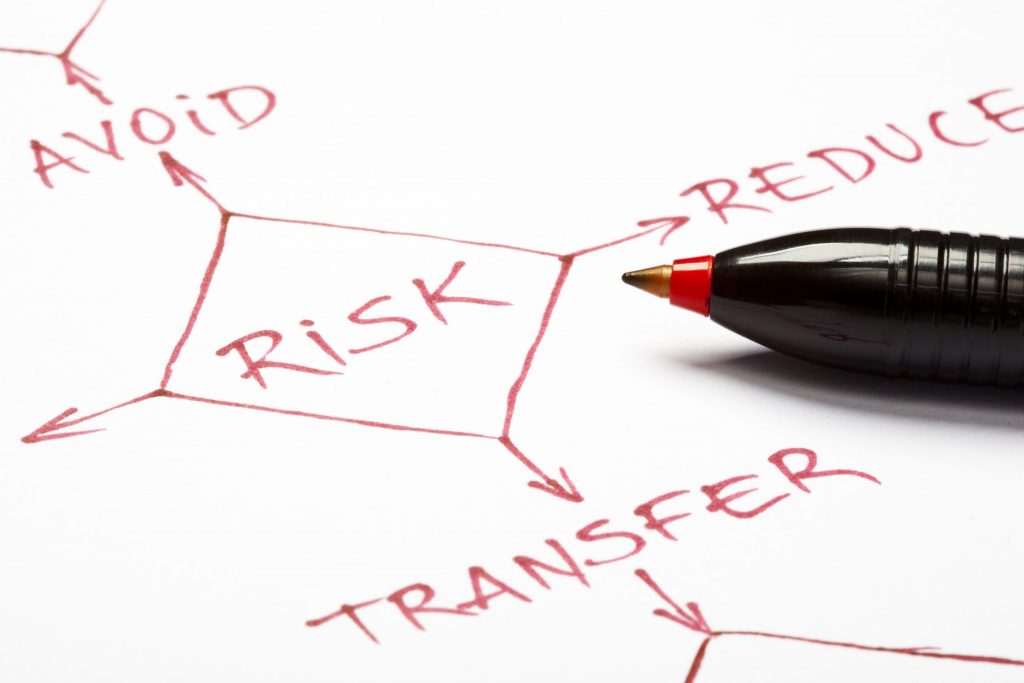 At Trilateral Research we are working with the UK Ministry of Defence on Project Solebay, which is funded by the Defence and Security Accelerator (DASA) and seeks to develop a risk assessment methodology to support the UK military’s response to modern slavery. However, our primary and secondary research has revealed that identifying and assessing risk can, in practice, be far more difficult than it appears.

The tools used by law enforcement and other public sector bodies to assess the risk of child sexual exploitation and abuse vary across agencies, resulting in differences in practice and responses across local, national and international authorities and agencies. This can also impact the way in which data is gathered, stored and shared, which can be problematic in a consistent approach to assessing risk, as well as taking preventative and remedial action.

Furthermore, a disproportionate emphasis on the behaviours of victims – or ‘victim blaming’ – permeates the language and terminology used by some professionals and often their screening and assessment tools.

In order for us to clear the ‘information fog’ which plagues this sphere, and ultimately improve our response to CSE and CSA, we need to improve administrative data.

Most importantly, however, is the fact that existing risk assessments do not effectively consider, monitor or record the variety of potential risk indicators which could indicate the actual or potential existence of CSE, thus facilitating early intervention. These include learning difficulties, online and social media communications, gaming prevalence, drug and/or gang involvement, deprivation/poverty, disability, sexual preferences, as well as episodes of domestic violence.

For example, evidence suggests “there is a strong link between children in care who go missing and those being groomed or sexually exploited.” This is supported by children’s charity Barnardo’s, who stated in one of their reports that 44% of their service users have gone missing on more than one occasion, and 14% have been in care.

There is also a “lack of situational, environmental and perpetrator/potential perpetrator factors in the tools/checklists.” These are particularly important gaps for law enforcement officers and community safety partnerships when building assessments. By gaining access to a wider risk picture, authorities may make better and more informed decisions regarding their focus areas and allocation of resources.

Reliance on scoring or tick boxes amongst the most common tools used by law enforcement and community safety partnerships discourages or eliminates professional judgement. The NWG organisation’s tool in this space has excluded the use of a scoring matrix and relies upon personal judgement for this reason.  It is important that these tools include space and opportunities for professional judgement alongside indicators, but it is equally important to ensure bias and errors are minimised, ensuring consistent and efficient approaches to assessing potential risk.