Sexual crimes and public trials – how can we better protect vulnerable witnesses? 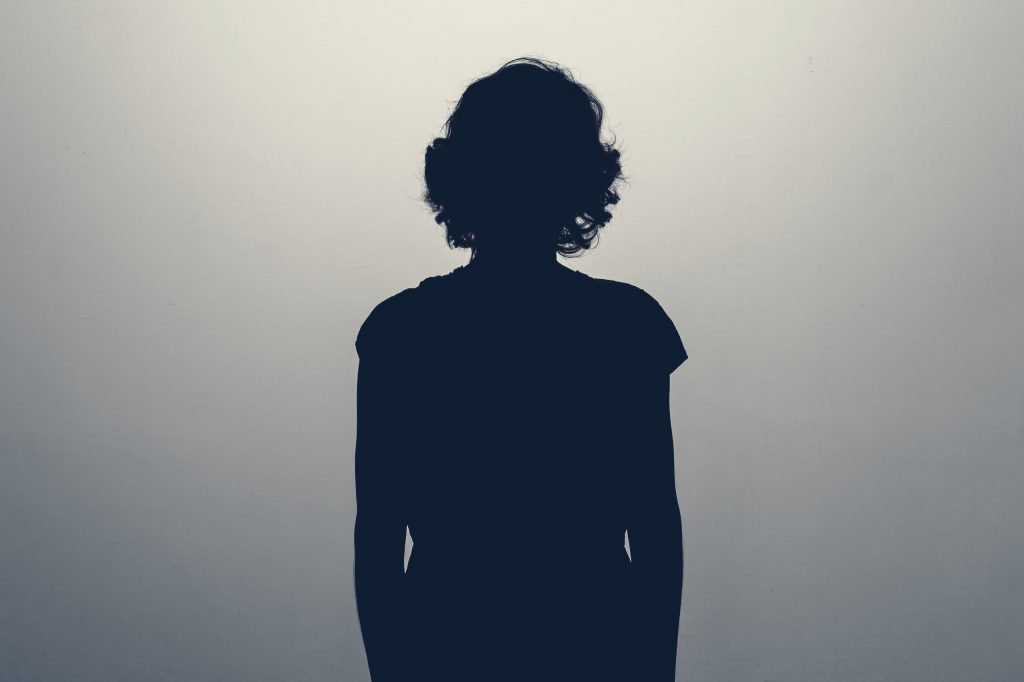 Trilateral Research’s research (commissioned by the Irish Policing Authority) on crime victims’ experiences with the Garda Síochána and the impact of these interactions seeks to understand and communicate the needs, concerns and asks of victims of crime in Ireland.

This blog looks at a case of sexual crime from 2018 and how the public access, social media exposure of the trial and the celebrity status of the offenders created a difficult environment for the victim. It also highlights how gaps in legislation often fail to protect vulnerable witnesses, and the need for better services to vulnerable witnesses and the promotion of public awareness and education around consent.

In 2018, the legal expert, Tom O’Malley, was commissioned by the Irish Minister for Justice and Equality to carry out a report on the need for reform in Ireland regarding laws on sex offences. This report placed a particular focus on the protections available for vulnerable witnesses in investigations for the prosecution of sexual offences.

The report was commissioned only a few months after the heavily reported ‘Belfast Rape Trail’, involving Ulster Rugby players and the alleged rape of a woman at a house party. The case sparked much debate around social media involvement, social status, victim protection and jury influence.

The celebrity status attached to the offenders brought a spotlight to the case. The combination of these dynamics together with British court regulations and proceedings created a difficult environment for the victim.

The trial also disclosed gaps in the 1999 Youth Justice and Criminal Evidence Act, an Act which contained measures to protect vulnerable witnesses. Although, as a result of the public access to the trial, the life-long anonymity granted to the victim, was quickly stripped away, this exposure primarily came from social media websites such as Twitter. This highlighted the obstreperous nature of online social media, as the then 21-year-old victim was exposed online to the public.

O’Malley identified the severity of extra-judicial social repercussions as often irrational and unproportionate. The result of the aforementioned flaws in the system put both victim and the offenders at the mercy of the public.

Four General recommendations with the purpose of preventing sexual crimes and providing better services to vulnerable witnesses emerged from the O’Malley report.

During the trial, the victim was questioned about why she did not contact the PSNI (Police Service of Northern Ireland) directly after the incident, “You just don’t think they are going to believe you. I really did not want to take things further because you are so embarrassed… I did not want people finding out.” This statement uncovers an environment mistrust, embarrassment, and antipathy associated to the Police Service of Northern Ireland and one that must be avoided with An Garda Síochána.

This also identifies core issues surrounding the reporting of crimes beyond shame, not just in Northern Ireland, but extended also into the Republic. Sometimes, feelings of self-blame, can weigh heavily on decision-making, reporting and historically attitudes towards victims reporting crimes have been poor, with the lack of respect and consideration, combined with minimal information and being ‘kept in the loop’ acting as key concerns.

Furthermore, knowledge surrounding statutory rights, although publicly available, are not commonplace. Each victim should be provided with knowledge and support upon their initial interaction with the Irish police force, An Garda Síochána. Sexual offences have been seldom reported, investigated, and prosecuted and victims need a visible change present to remove this sense of unease.

However, placing the entire burden of knowledge solely on the Garda Síochána, would be unreasonable. A joint collaboration between the Department of Justice, statutory and voluntary bodies could yield beneficial results and promote higher levels of awareness around legislation to the public.

Furthermore, modern Garda stations are still ill-equipped to provide all services required to deal professionally and effectively with vulnerable witnesses in sexual offence cases. There is a myriad of valuable initiatives, NGOs and governmental bodies to assist victims, all of which come with their own individual information booklets and services. However, this support network is particularly fragmented in Ireland compared to their EU counterparts, impacting the nature and consistency of available information.

Ideally, a preventive rather than a primarily responsive mentality needs to be embedded into the overarching societal norms in Irish society, by providing more information surrounding consent. Definitions of consent, and the right to autonomy should be placed at the forefront of disseminated information. Focusing not just on statutory rights and legal ramifications, but also on the moral implications too, as morality is often determined by social surroundings. By continuing to develop engagement with schools and universities, the remit of consent expands out of organisational responsibility and becomes a societal challenge.