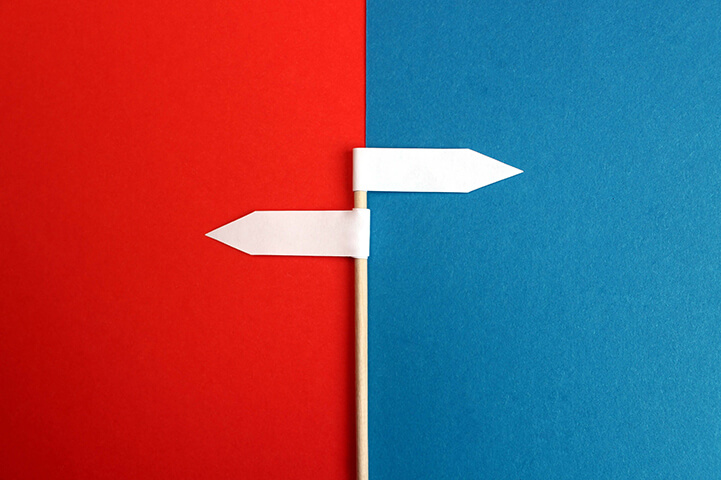 Across Europe, there is a rise of political movements that claim to challenge liberal elites and speak for the ‘ordinary person’ – movements that can be loosely categorised as ‘populist’. This has been an important trend in global politics, and Trilateral Research has been engaged in Populism and Civic Engagement (PaCE), a research project to better understand this trend.

At the end of April, Trilateral wrapped up our work in the PaCE project. The project’s ambitions were to develop a better understanding of the causes and impacts of populist ways of doing politics. It used an interdisciplinary design, bringing together expertise in political science, policy, modelling and simulation, data science, citizen engagement and ethics.

Trilateral’s work on the project included developing foresight scenarios on ways in which populism might develop in European countries. Whilst we often do foresight and scenario work to understand the ethical, legal, and societal impacts of new and emerging technologies, creating scenarios in this field of politics was a new experience for Trilateral.

What we get out of scenarios is a method to tell a story or stories about trends that are important in the present moment and how these drivers and trends might impact our future. This can aid decision making and planning to avoid any undesirable consequences of possible futures. Each of our six scenarios is accompanied by a narrative, each with a viewpoint character. As part of our commitment to non-partisanship, we hope that each viewpoint character is degree sympathetic even if we would disagree with some of their views.

What distinguishes scenarios from literary stories about the future is the process of their creation, and the sources of information that they integrate. By starting with very close attention to the casual models produced by the project, it helped us to keep scenarios focused and avoid wishful thinking.

The six scenarios are:

You can access the full scenarios here, and the methodology for how we created them here.

You can find all about the project’s other work on its website.  We recommend starting with the project’s comic on populism “I, the PEOPLE”, its infographics, before taking a look at a machine learning tool to visualise trends in populist language online. You can then dig deeper into research work on the causal mechanisms of populist politics and the historical and political development of populism in Europe. If you’re after a data perspective, the project compiled a catalogue of data sources, including election data, party political data, voter attitudes and values.

Finally, PaCE and its sister projects, POPREBEL and DEMOS, will be hosting an online event for policy makers (but also open to the public) on the 19th of May. The event will present and discuss policy relevant insights and findings on the multifaceted phenomenon of populism, with a specific focus on possible policy actions and recommendations. You can find PaCE’s policy recommendations here. 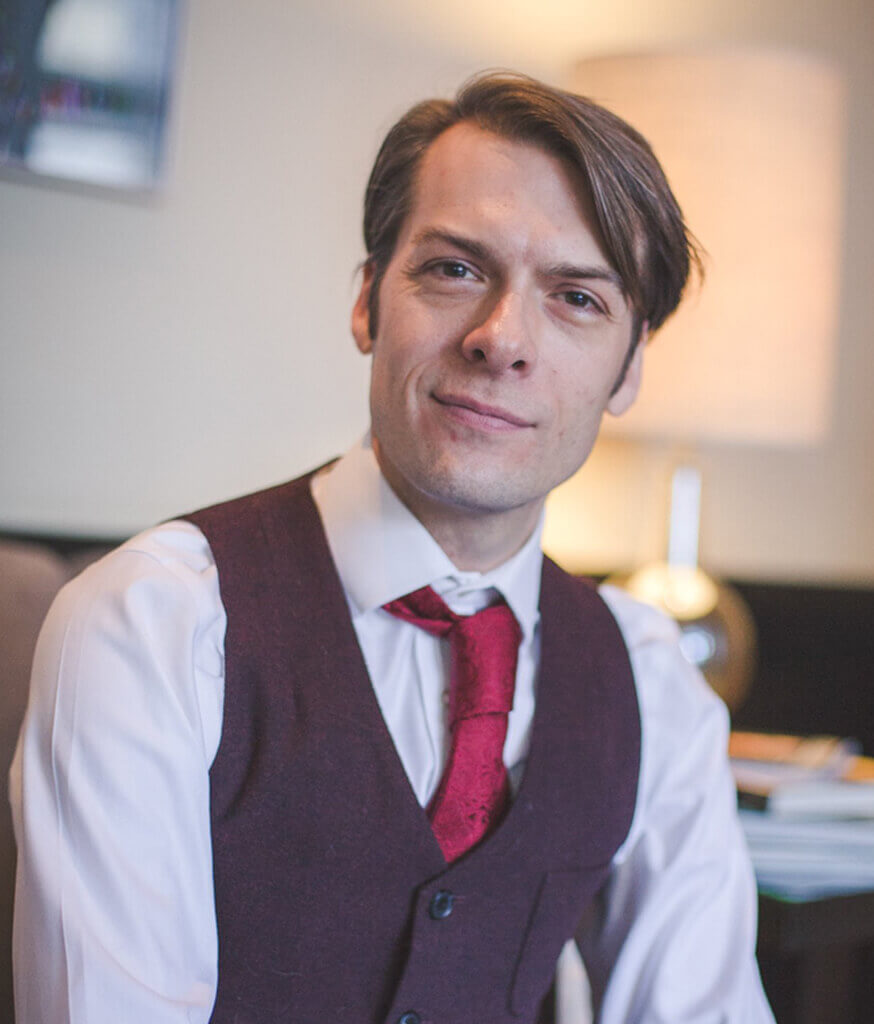