The ethics of a multilingual app in humanitarian emergencies: finding a voice or excluding voices? 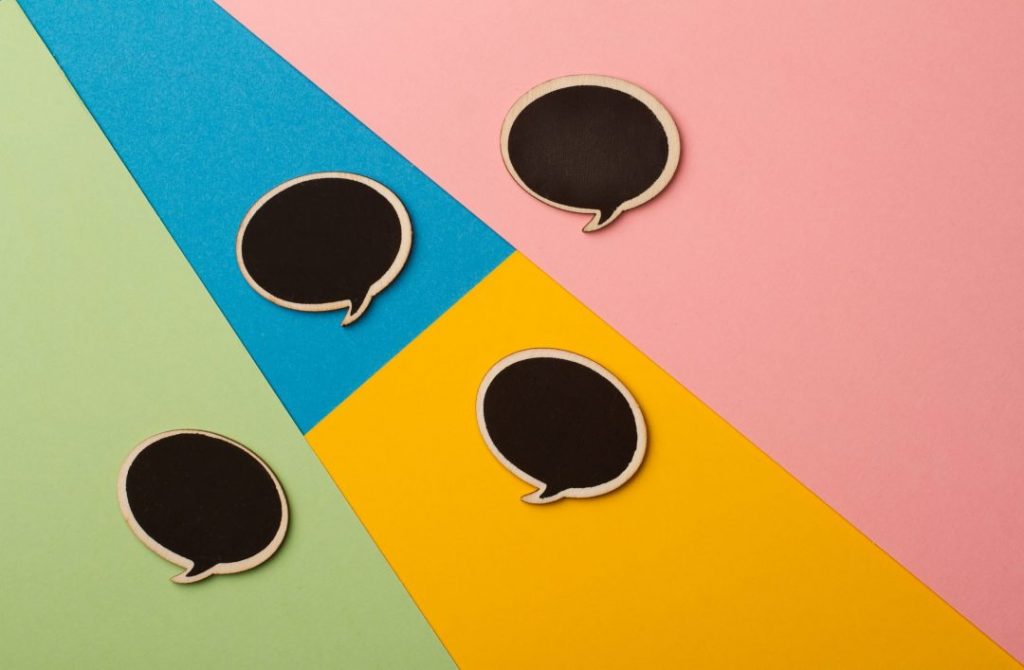 Many operations in disaster relief invariably involve search and rescue teams who come from different countries to help the current mission. Indeed, if First Responders could communicate more quickly and effectively with foreign teams, this would enable faster and safer disaster relief.

As part of the INGENIOUS project, we are developing new technologies to help First Responders (including search and rescue teams, police, medics and firefighters) to better respond to disasters and humanitarian emergencies.  The project creates a toolkit that builds upon the concept of ‘smart’ First Responders. This toolkit includes the following components:

Trilateral is, therefore, conducting an Ethical and Privacy Impact Assessment plus (EPIA+) throughout the project. The EPIA+ is a systematic process for identifying and addressing ethical, privacy and data protection issues in an information system, whilst also considering the future consequences and impacts of proposed actions in relation to human rights and societal values.

Finding a voice in humanitarian emergencies

It is crucial for INGENIOUS to ensure inclusion and avoid exclusion. 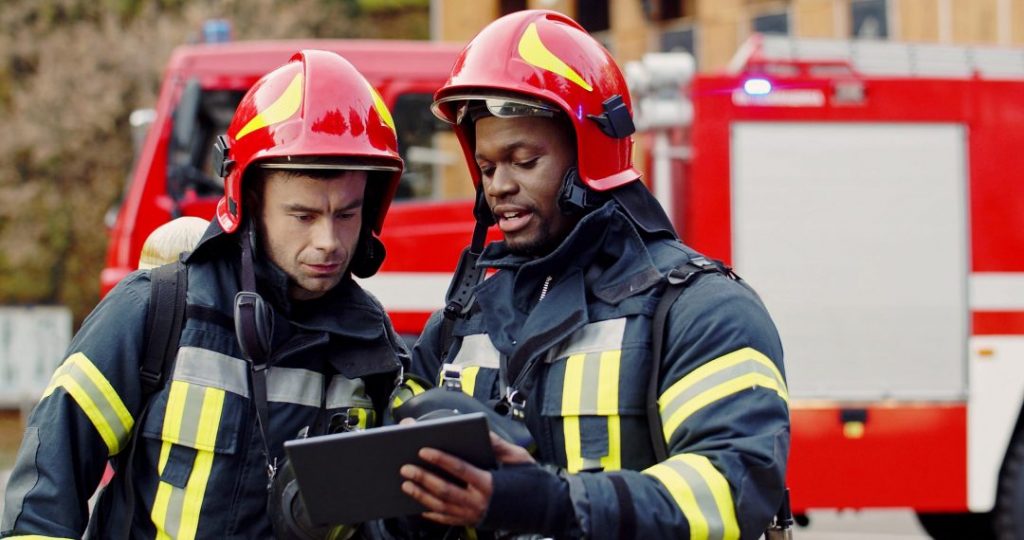 Interpreters in disaster and emergency response can be considered gatekeepers for their language communities. Technologies such as the Multilingual Operations App developed in the INGENIOUS project can help First Responders find a voice.

Communication support could help overcome differences in conceptualising and expressing space and motion, plus the importance of communicating why a specific disaster has happened to victims or other First Responders. Ultimately, translation technologies could greatly improve First Responder missions when they involve international disasters with teams from multiple linguistic backgrounds.

Within INGENIOUS, the Multilingual Operations App is a multilingual communication support app comprising a speech-to-speech translation module to enhance voice communications between First Responder teams, and Command, Control and Coordination (C3) in rescue operations involving teams from abroad. The app is being developed to work with the project languages of English, Spanish, German, French and Swedish. This leads to inclusivity as it improves cross-language communication between teams and victims.

Including foreigners yet excluding linguistic minorities

For these same reasons, however, it is important that minority languages – and thus minority populations – are not excluded. Whilst this goes beyond the remit of the INGENIOUS project, it is worth noting that the Multilingual Operations App could exclude some key communities.

Particularly notable is that the app is being developed by members of a linguistic minority (Catalan researchers at Universitat Pompeu Fabra) for trial by Law Enforcement Agencies in another linguistic minority (Basque police at Ertzaintza) in Spain. In practice, whilst the Universitat Pompeu Fabra researchers have expressed a general desire to work in Catalan and include it in their research, this would be difficult within the project. Their approach is dependent on quality data resources, which might be less available in some minority languages.  As such, it could still appear that INGENIOUS components do not support activities that align with the ethical values within local communities.

The EPIA+ process has shown that it is important to explain to First Responders and the public why the app is being designed in only majority project languages. We recommend this for the following reasons:

Future projects could utilise the ethical opportunity of creating translation apps (potentially including speech-to-text capabilities) with a broader array of languages, which would allow linguistic minorities to be better included during disaster response.