Using technology in the fight against human trafficking and modern slavery. Challenges with tech-mediated interventions. 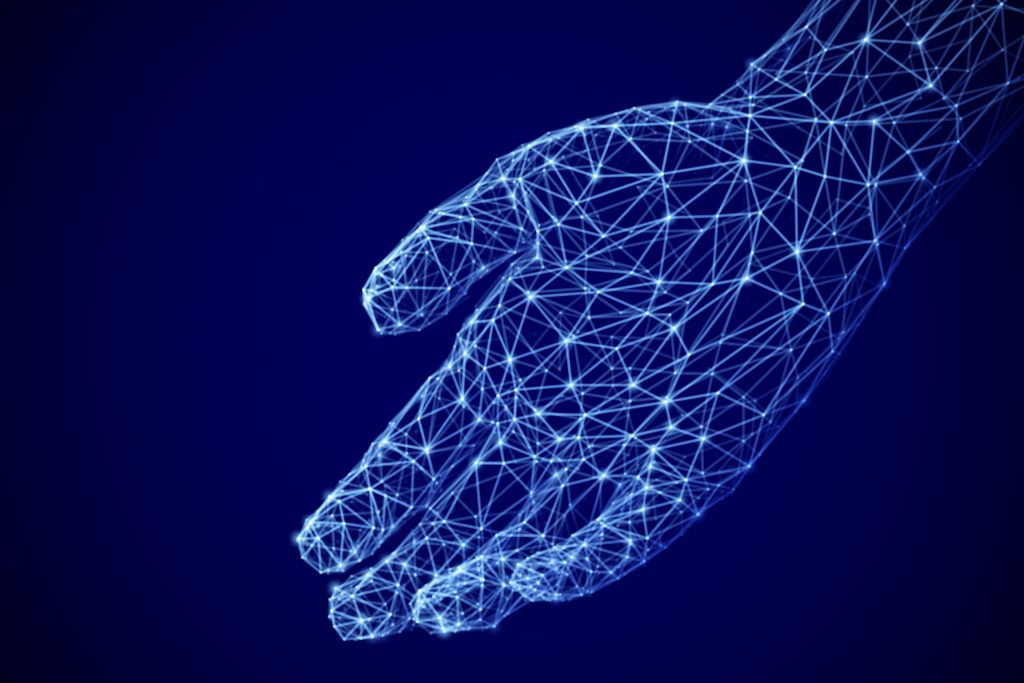 The progression of internet communications technology presents a complex philosophical question when applied to human trafficking and modern slavery. This is due to the fact that advances in technology can both help to enable and prevent incidents of the crime. Although this blog acknowledges both possibilities, the importance of understanding the potential impacts associated with such developments will be highlighted.

Claims that internet has allowed for fundamental transformation of the practises involved in human trafficking and modern slavery, as traffickers utilise technology to their advantage to reach wider audiences and bypass geographical distances, have been consistently described across academia and policy recommendations. However, such assertions are based on rhetoric, supported by anecdotal case studies and speculation, rather than in-depth and large empirical evidence. To be able to appropriately address the online dimension of exploitation it is crucial to have an informed understanding of it. Without this knowledge, technological interventions can be inappropriate and have the wrong focus.

Thus far, most attention, in relation to the role of the internet in trafficking and slavery practises, has surrounded its role in the facilitation of sexual exploitation, including child sexual exploitation. Online advertisements of sexual services have been monitored in attempt to combat the online dimension of human trafficking. For example, ‘Spotlight’ technology, formulated by Thorn: Digital Defenders, gathers aggregate data from online commercial sex advertisements in order to identify potential modern slavery victims. Although such forms of social listening have the potential to protect and rescue potential victims, they unfortunately easily translate into gendered practises, in which women’s autonomy is scrutinised.

Blurring the boundaries between trafficking and sex work arguably results in regression to initial counter-trafficking efforts which focused primarily on the involvement of women in sexual exploitation. Empirical research highlights the heterogeneity of victims and types of exploitation. Therefore, it is necessary to cultivate a cultural shift in technological responses to modern slavery and human trafficking that are not always so focused on the narrative of female victims of sexual exploitation.

The most prominent type of modern slavery in the UK is labour exploitation, yet this does not receive the same level of media attention. This reflects the patriarchal legacy of anti-trafficking work. Online monitoring techniques are not advanced enough to be able to differentiate between sex trafficking victims and sex workers. This would result in further conflation of sex trafficking with sex work, which increases public and government support for anti-trafficking laws which harm sex workers and do not provide sufficient support for trafficked people. It is therefore clear that a technological focus on intercepting online sex trafficking or slavery has potential negative impacts on the wider industry of sex work. Perhaps funds allocated to tackling sex trafficking in particular would be better spent on support initiatives within vulnerable communities.

Using technology to focus on the rescue of victims and identification of perpetrators, although an important element of tackling modern slavery, does not reflect the complexity of the phenomenon. For example, technology has also been used to detect false advertising of job opportunities, and such knowledge could be used to address the labour conditions or supply chains, but instead it has been utilised as a means of findings undocumented migrant workers and deporting them. Tech-mediated interventions of this sort, which remain at the surface level of identifying perpetrators and victims, will only yield modest results. For technology to facilitate significant progress in tackling the issue it must be used to address the underlying elements.

Blockchain technology has the potential to address underlying issues, for example, the involvement of private sector companies in contributing to modern slavery. The complex nature of the supply chains of global corporate brands makes them extremely difficult to monitor, and as a result means they are rarely held accountable. The application of blockchain technology allows for supply chains to be tracked from start to finish as it records and provides a trail of employment contracts, migration details, passports and visa arrangements related to recruitment. This significantly increases the value of insights when compared to online monitoring techniques, as it delves into the processes involved in trafficking. It would also result in increased transparency and accountability of global corporations which, despite legislation stating the requirement to actively eradicate modern slavery within their supply chains, are largely non-compliant. Although the development of this technology still requires work, it will provide a much more valuable insight than technology which perpetuates an outdated understanding of modern slavery.

There is no doubt that the evolving and improving nature of internet communication technologies can facilitate human trafficking and modern slavery. For instance, advancements in cryptocurrency have made transactions even more difficult to trace. Development of combatting technology is therefore required, but it is essential that the technology used reflects current trends and aims to address underlying problems. Responses must be grounded in the real contexts and needs of victims and survivors and avoid entrenching harm or limiting agency.

This blog was authored by Lydia Tyler. For more information on this research area contact our team. 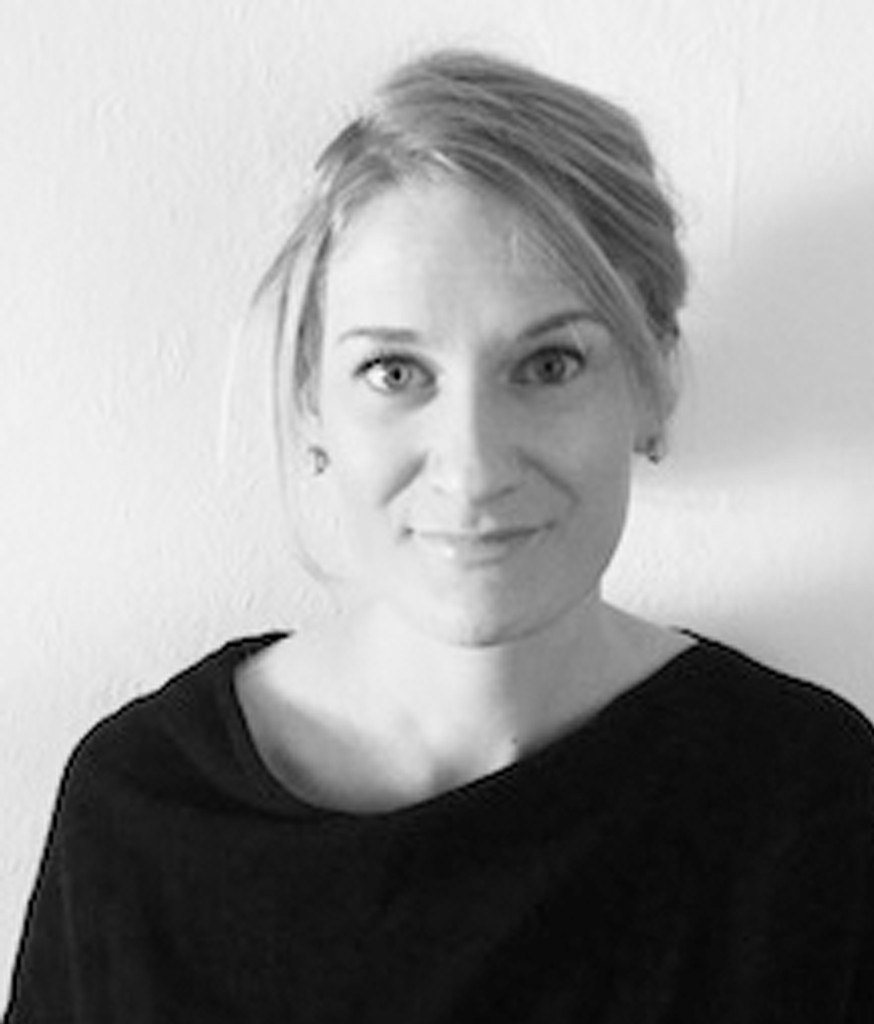