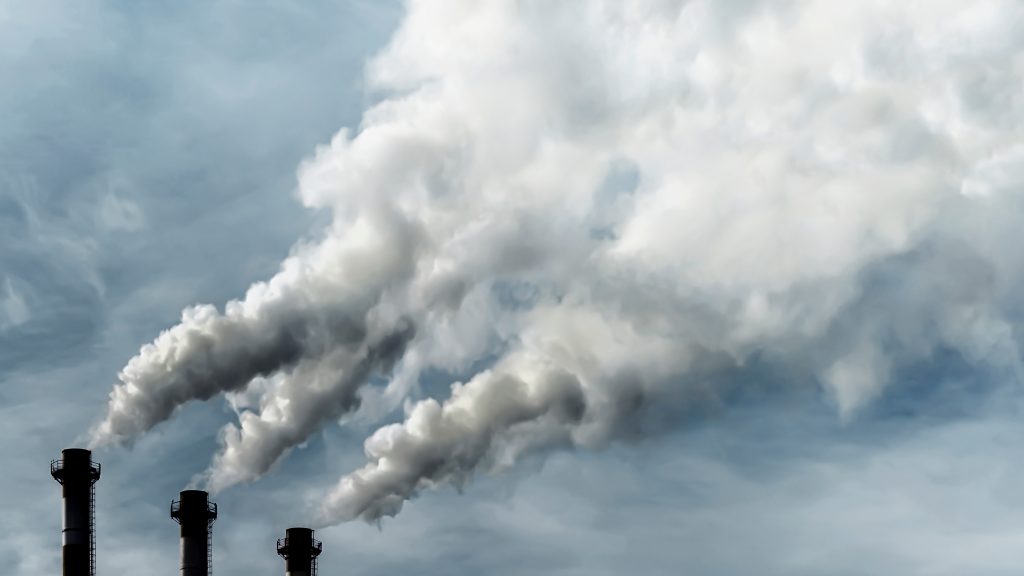 It was a cold winter’s day in London, and you couldn’t see ten feet in front of your face. Cars were reduced to a crawl. Pedestrians stepped out of the road and took the lives into their hands. The city came to a standstill. And 12,000 people died.

The great smog of December 1952 is justly famous – it caused such great and immediate destruction that it kickstarted a generation of clean air legislation. Now, 70 years on, it’s worth looking back and learning what lessons we can learn from those terrible days – and what new challenges we face now.

The great smog stemmed from a perfect storm of different factors. Chief among them was London’s dependence on coal as fuel for electricity. The evidence of this can still be seen today – the Tate Modern is housed in Bankside power station, strange as it seems now to imagine thousands of tonnes of coal being burned within view of St Paul’s.

But there were more specific reasons as well. Low winds and anticyclonic weather conditions trapped the air and reduced mixing. That meant that pollution made in London stayed in London. And the city had is recently abandoned its electric tram network, meaning that there were more buses than ever burning petrol and diesel and releasing their fumes into the air.

The coal power plants of the time belted out all sorts of pollutants. Chief among them were particulate matter (PM), small particles of soot and other partially burned dust that can enter into the airway and lungs. It was this that caused the smog itself – the “pea-souper” effect that made the city a choking fog. Beyond that, they were high concentrations of sulphur dioxide (SO2). SO2 is the chief cause of acid rain, a significant environmental concern in the 70s and 80s. Add to that the production of nitrogen dioxide, carbon monoxide, and a whole range of other pollutants, and you had a recipe for disaster.

But now, 70 years on, we face different challenges. Air pollution isn’t just smoke, something we can see and taste and feel.  Sometimes it’s the shimmer on the horizon on an otherwise clear day, or the smell of a scented candle after a long day at work. How much the same. Air pollution kills seven million people every year, according to the WHO. And although the situation has improved, the air is still dangerously bad in London. That’s how, tragically, a young girl of just 10 from southeast London, Ella Adoo-Kissi-Debrah, became the first person in the world to have air pollution listed on her death certificate as a cause of death. We need to do more.

And if we need to do more, that means we need to understand more. One thing the great smog tells us is that place matters. Where are you are controls what you breathe in. And that’s true not just whether you’re in a city or the countryside, but whether you live next to a main road, use a woodburning stove, or walk or cycle to work on a particularly heavily trafficked street. If we want to address the air pollution challenges of today, we need good, high quality, local data.

That’s why Trilateral Research is pursuing new approaches to air pollution monitoring, using low-cost monitoring techniques to provide a fuller picture of air quality. We are helping cities map, the impact of different behaviours on their air quality, exactly the places they’re concerned about it. That can help understand the health effects of air pollution, as well as the changes we need to make to create a safer environment for everyone.

Background Meta Ireland Platforms Limited (“Meta”, formerly Facebook Ireland Limited) is the subject of another fine from the Irish Data …