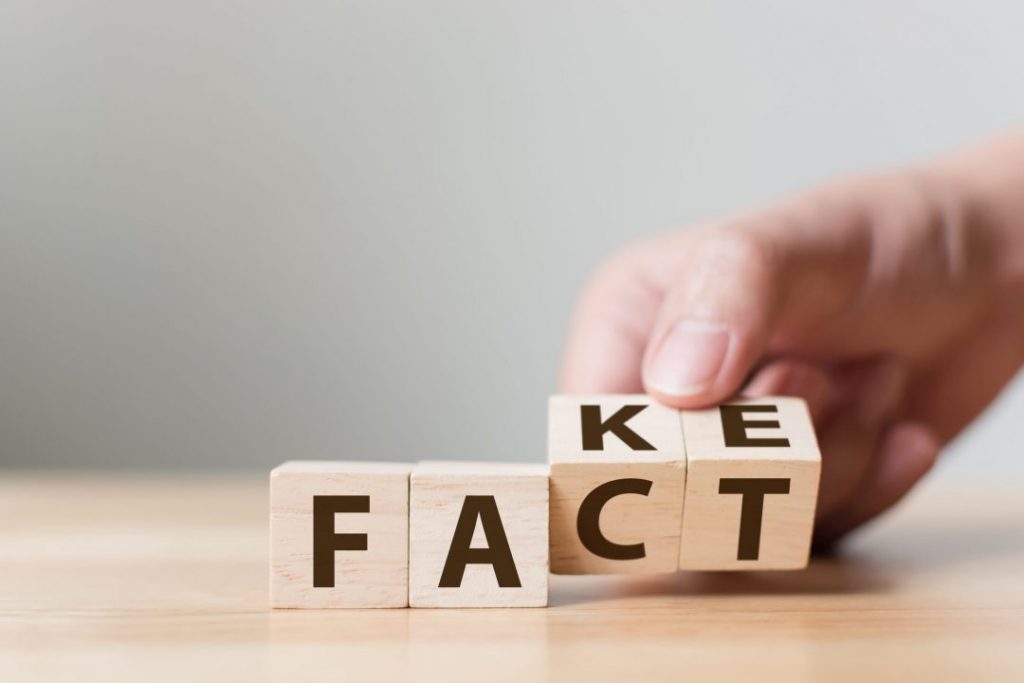 The EUNOMIA project is hosting its first pilot in the form of a competition, between October 5 and October 14, 2020. The competition will give participants a chance to differentiate between selected trustworthy and untrustworthy social media posts about blockchain technologies and cryptocurrencies that will be injected in the discussions during the week of the […] 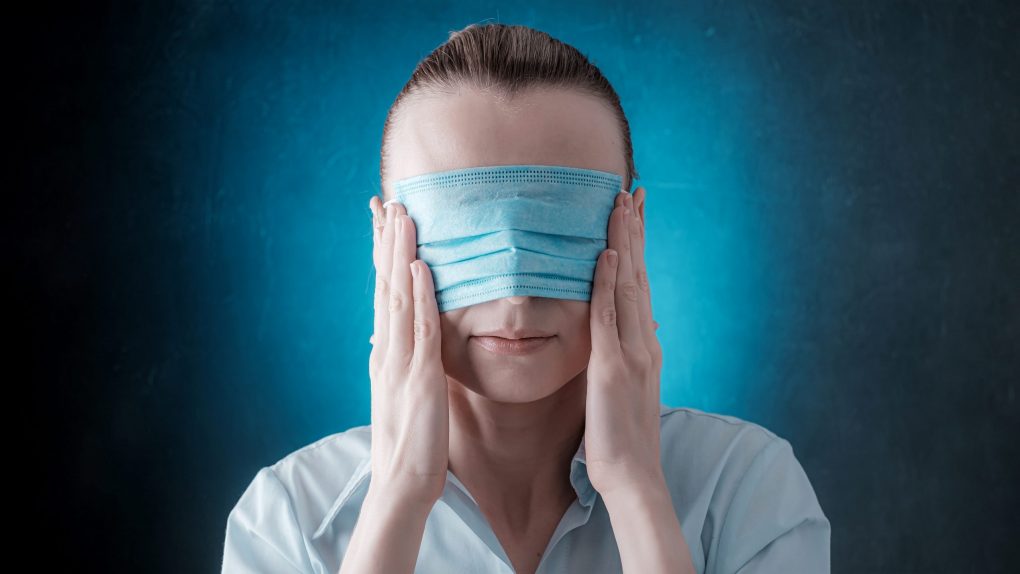 The Covid-19 outbreak has raised afresh the debate about the dangers of misinformation on social media. During the time of the pandemic, myths about coronavirus cures and treatments, its origins and the reasons behind it were widely spread on social network platforms leading in cases to dangerous and even fatal actions such as bleach consumption. […] 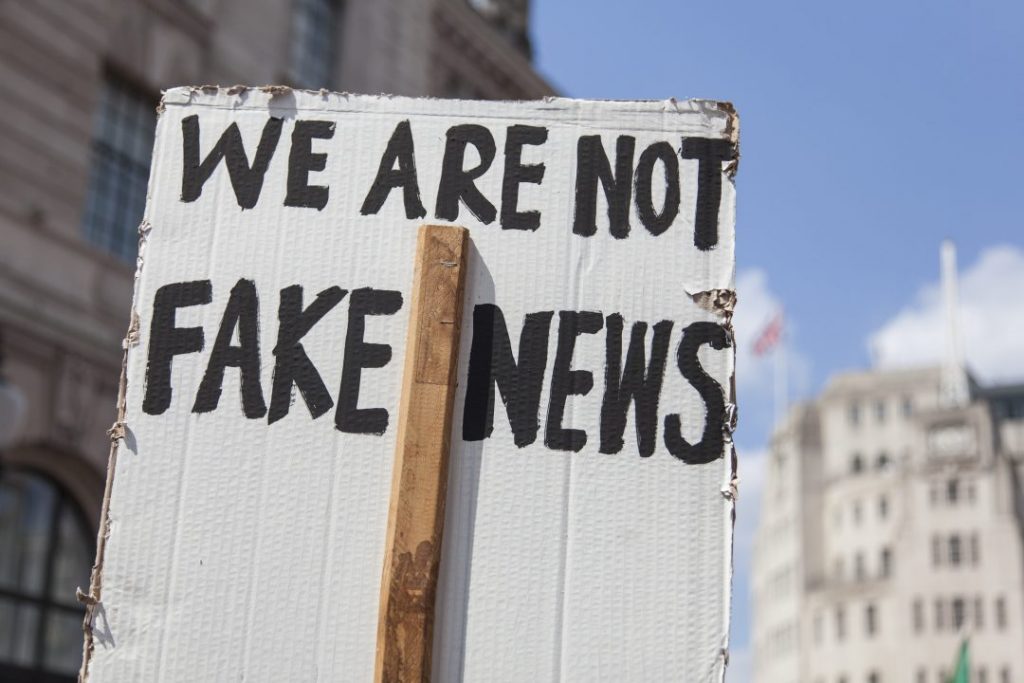 The 2016 United States (U.S) presidential election highlighted the powerful influence that social media can have on politics. Fake news stories shared on social media are argued to have swayed the outcome of the last U.S. election and a recent article in the Guardian questioned: “Will fake news wreck the coming [UK] general election?” With […] 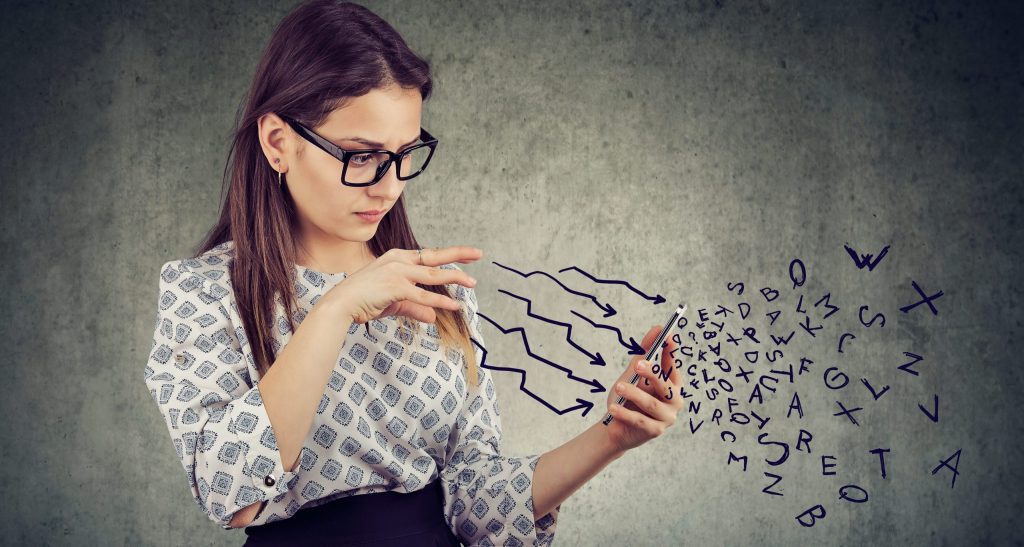 Fake news have the power to build a misleading representation of reality posing a threat to our security and safety and forcing us to consider how we can build trust in information. The ability for users to generate, share and engage with social media content means that there is a vast amount of information on […]