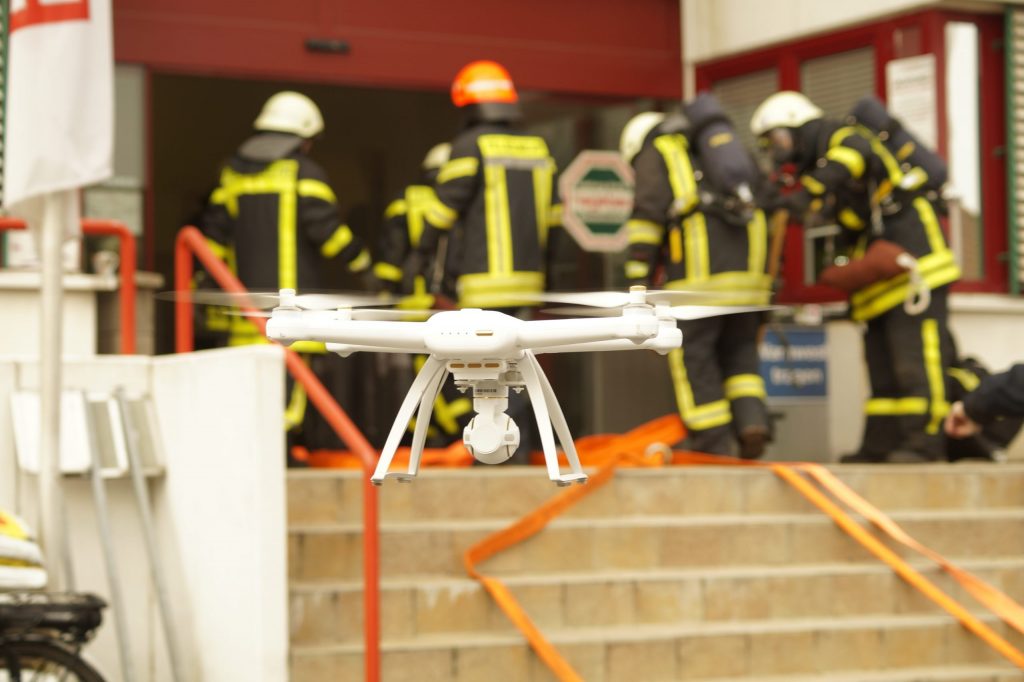 In the face of natural or man-made disaster, urban search and rescue teams and other first responders like police, medical units or civil protection race against the clock to locate survivors within the critical 72-hour timeframe, often at their own peril due to the presence of unstable structures or hazardous environments. The EU funded CURSOR […]