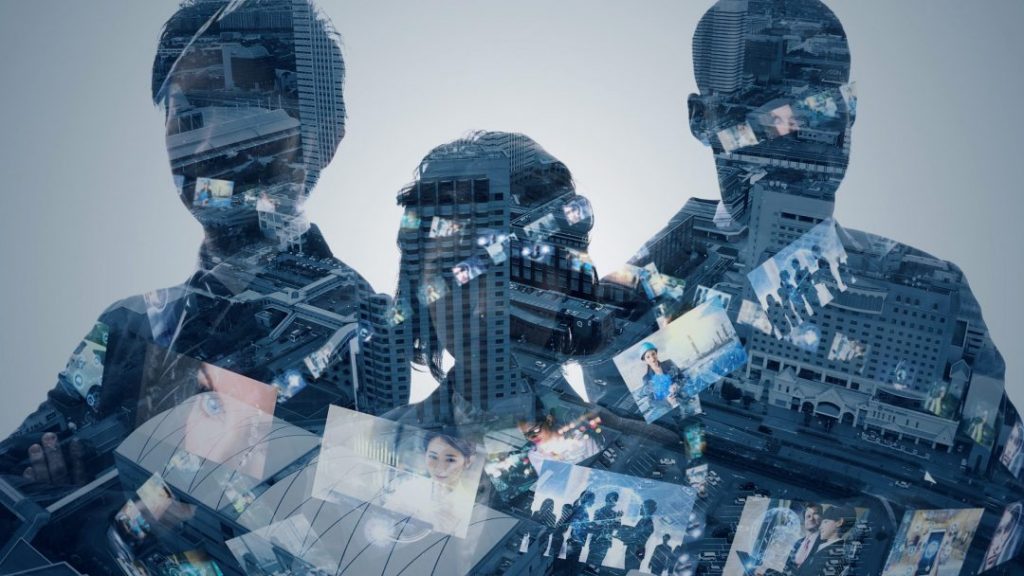 The practice of ethics at Trilateral: how we make ethics meaningful in technology design, policy and research 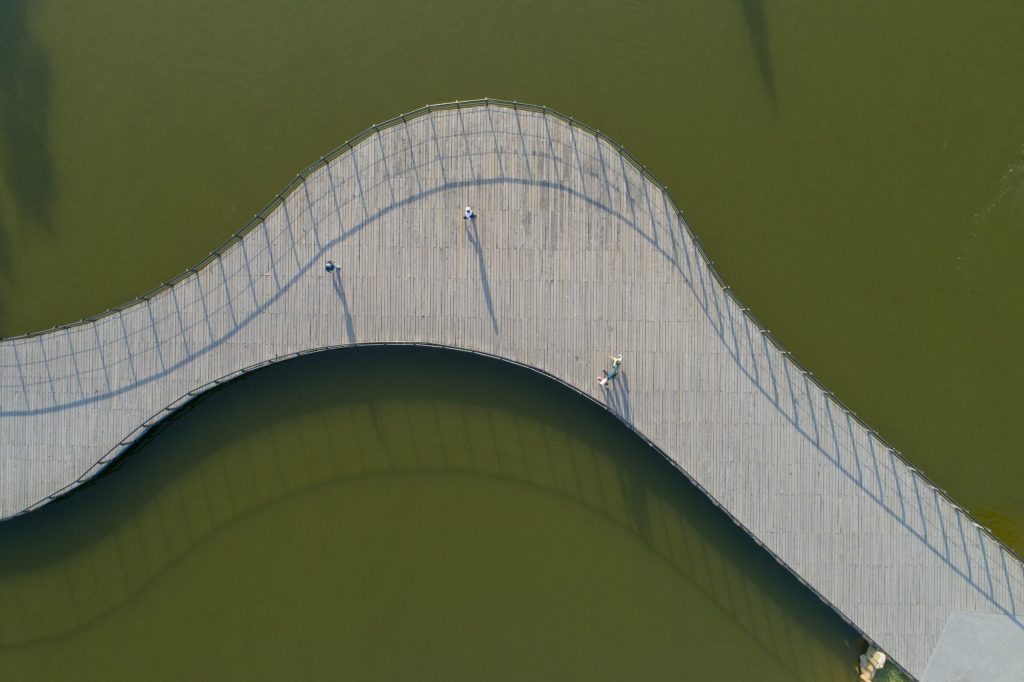 At Trilateral, we strive for an approach that puts ethics into action, by grounding it in our work in technology development, governance, and beyond. Ethics presented as high-level principles and values can make it seem abstract and too dissociated from the practical world. Though ethical norms such as fairness, dignity, autonomy can provide general guidance, […] 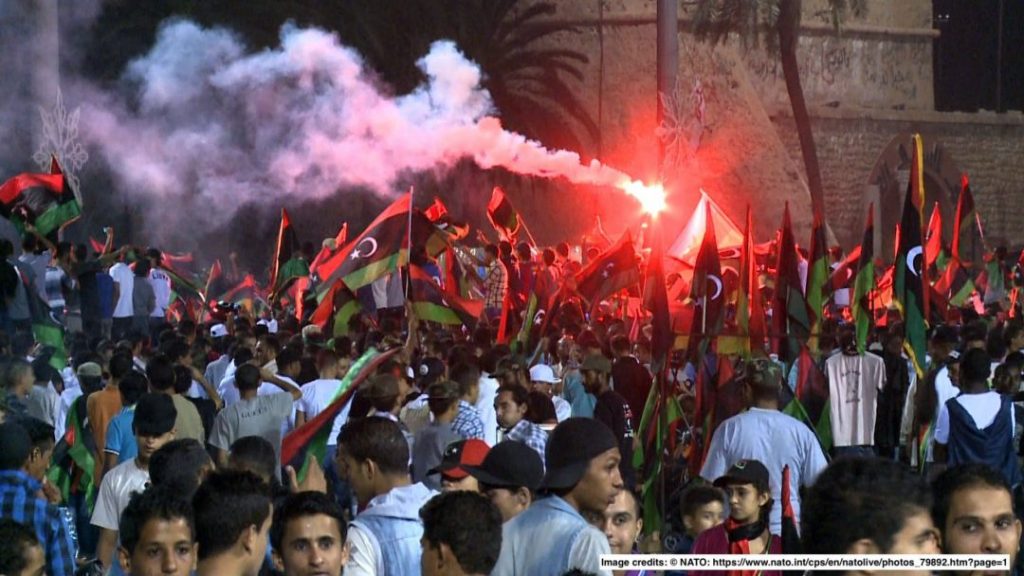 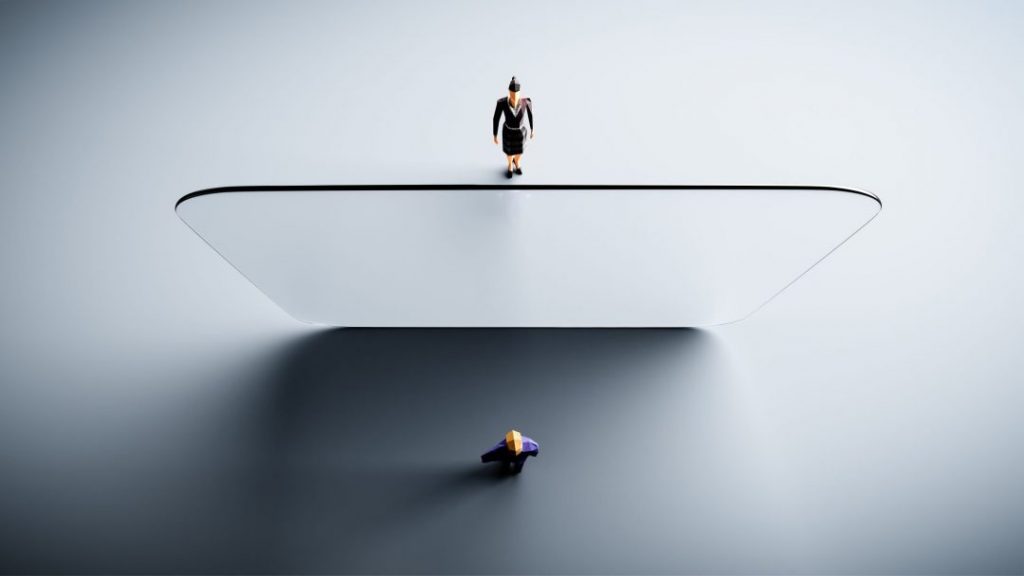 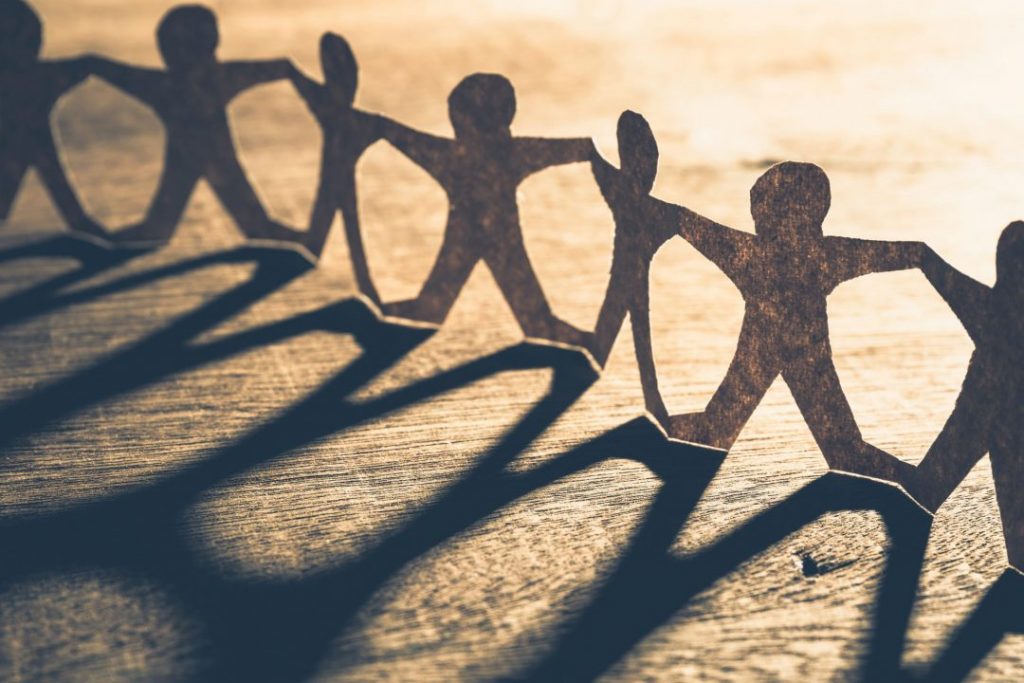 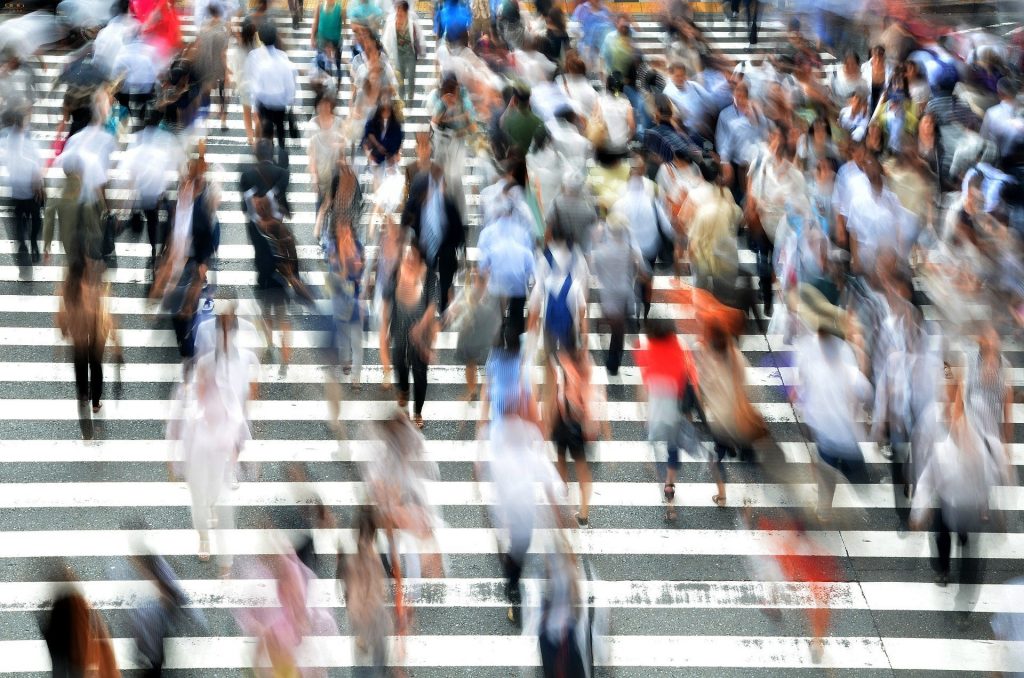 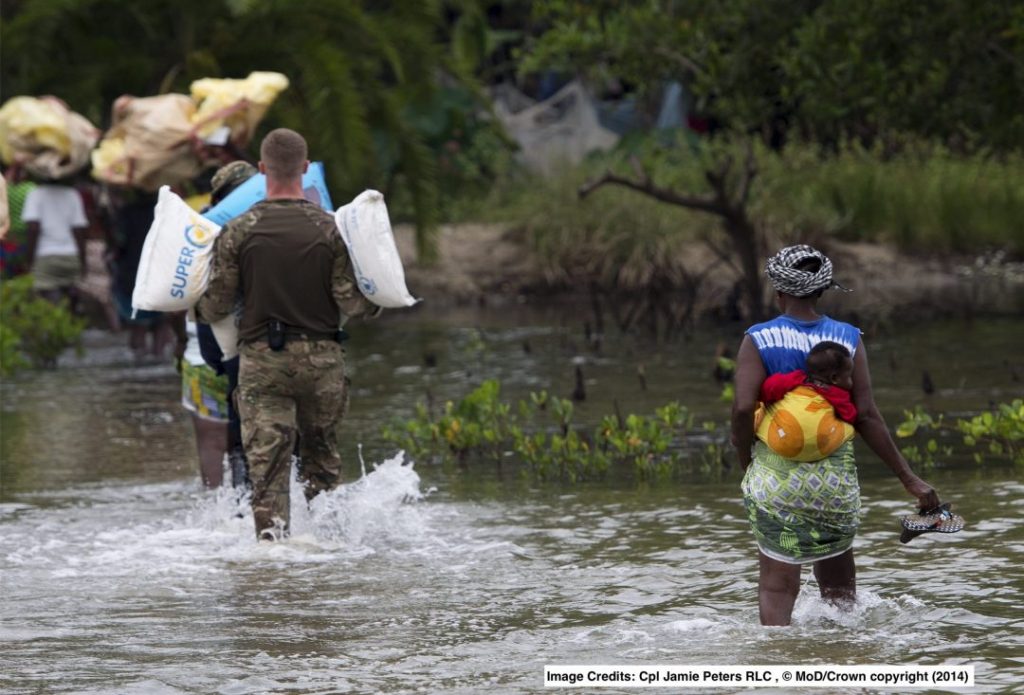 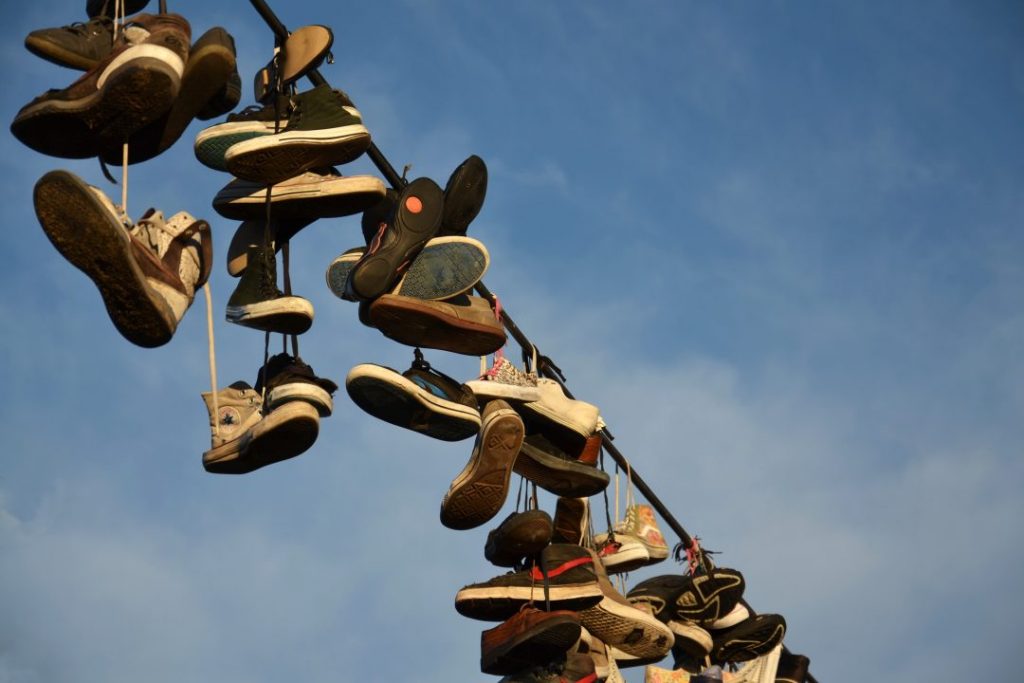 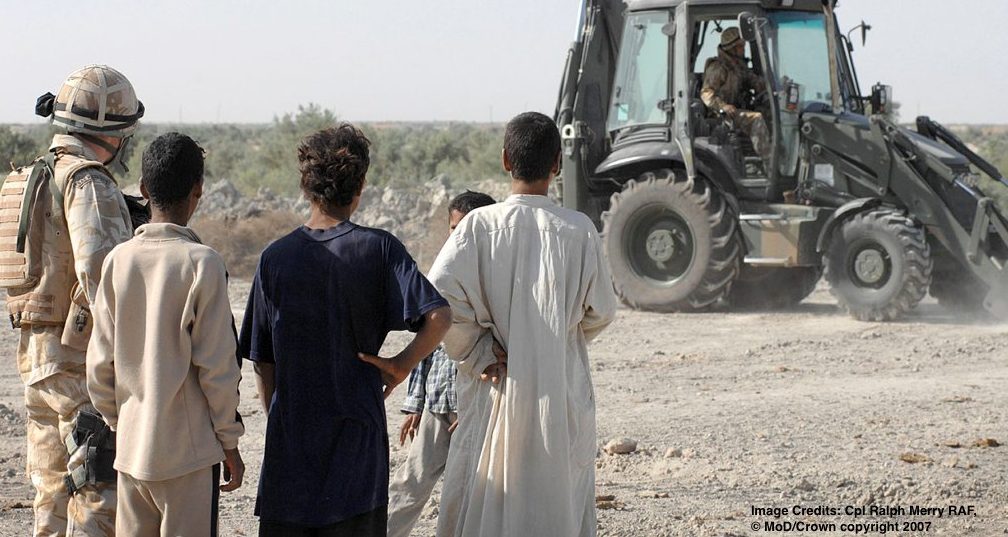