The response to COVID-19: a comparison of experiences in Europe

On Monday 9th March 2020 the NO-FEAR partners hosted a webinar discussing the response to the COVID-19 outbreak across four different countries – Italy, Spain, Israel and France. Approximately 500 participants from across the world had the opportunity to listen about differences in diagnosis, treatment, acute patient care and emergency response based on the experience of […] 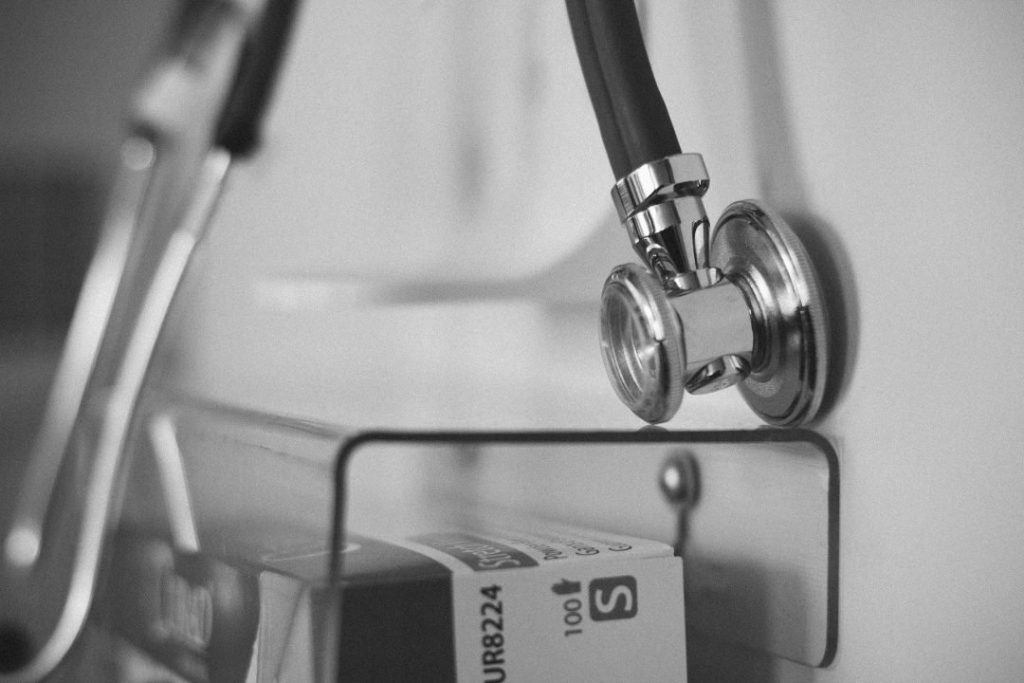 We are delighted to announce that the NO-FEAR partner, Università Cattolica del Sacro Cuore is organizing the First Demonstration of the NO-FEAR project, that will take place on November 22, 2019. The NO-FEAR activities will be held back-to-back alongside “Trauma Oggi”, an Annual Congress organized within the Gemelli Hospital, Rome. NO-FEAR is an EU-funded 5-year […] 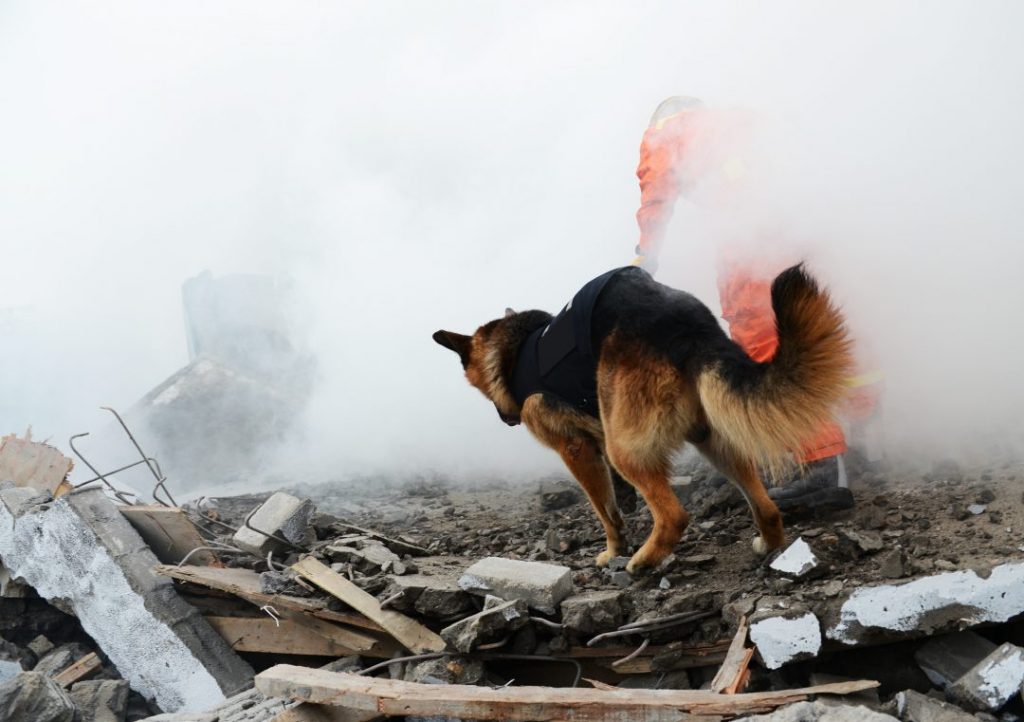 On 26-27 April 2019, the NO-FEAR workshop on scene security and Ballistic Personal Protective Equipment (PPE) brought together over 55 stakeholders from across Europe and beyond (Austria, Belgium, France, Germany, Ireland, Israel, Italy, the Netherlands, Norway, Romania, Spain, and the UK). NO-FEAR is an EU-funded 5-year Coordination and Support Action project that tackles the emerging […]

Framing the vision for a stronger EU emergency medical care 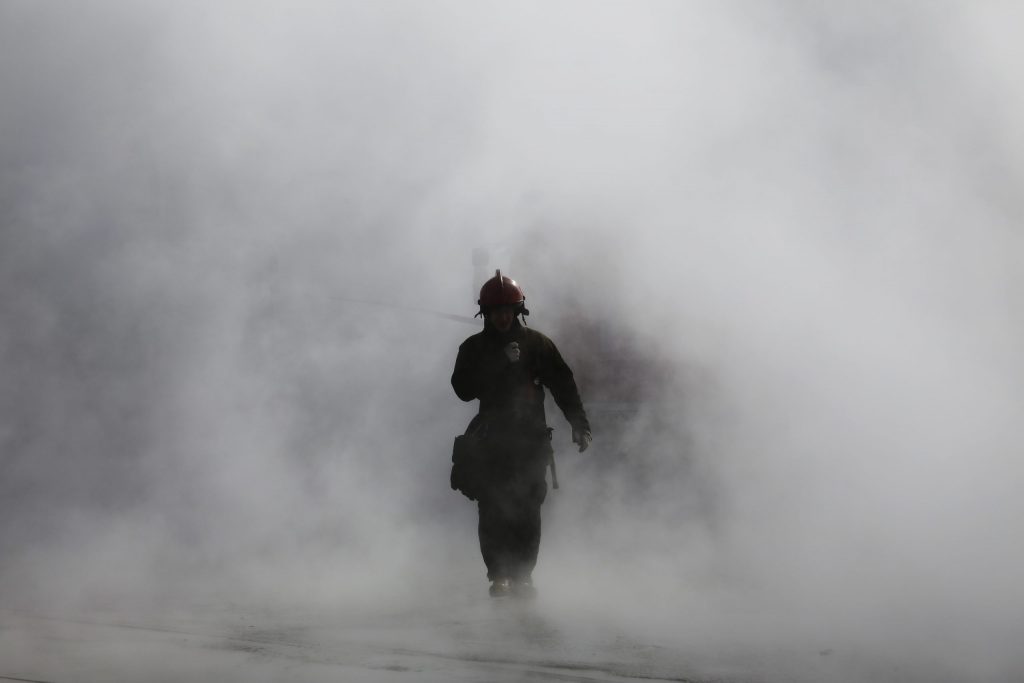 While emergency medical care has a critical role in assisting casualties after security incidents, there are a number of challenges that the Emergency Medical System (EMS) needs to address. These challenges include: A fragmented chain of actors responding to security-related incidents A lack of communication between practitioners and suppliers New threats to respond to (e.g., […] 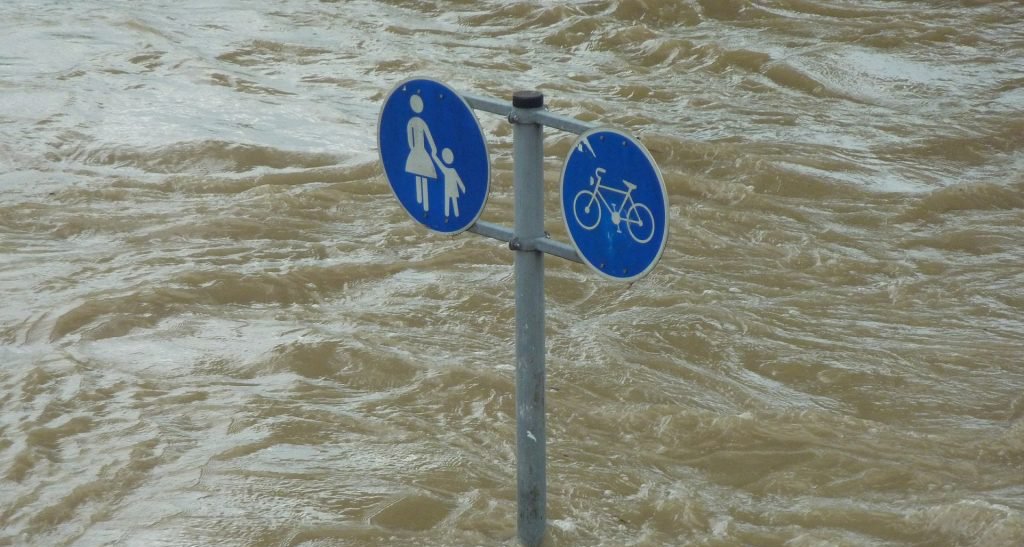 EU Funded NO-FEAR project works towards bringing together a network of emergency medical care practitioners, suppliers, decision and policy makers so as to enhance the response to security-related incidents. Emergency medical care plays a critical role in assisting casualties after security incidents. The NO-FEAR project partners include practitioners who were directly involved in the recent […]