CESIUM shines a light on the hidden exploitation of children 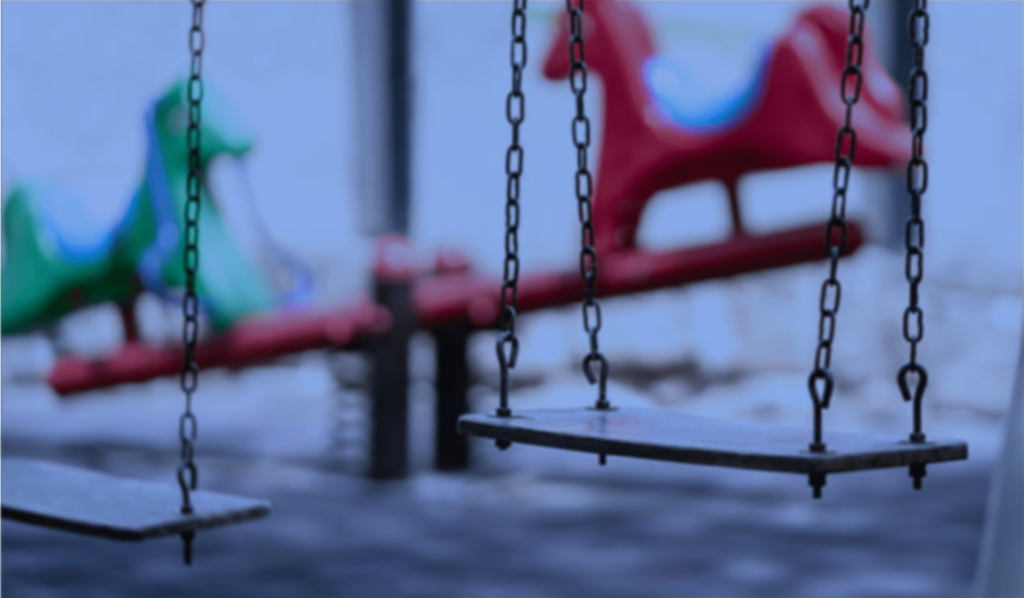 In a recent validation test, CESIUM identified 16 children several months before they were referred by safeguarding partners. A child being exploited has no voice, lives in fear of those exploiting them, and is hopeless to find a way out; they can depend only upon responsible adults in their community to recognise the signs and […]

Webinar: What is the Role of Ethical AI in Safeguarding Children? A CESIUM Case Study. 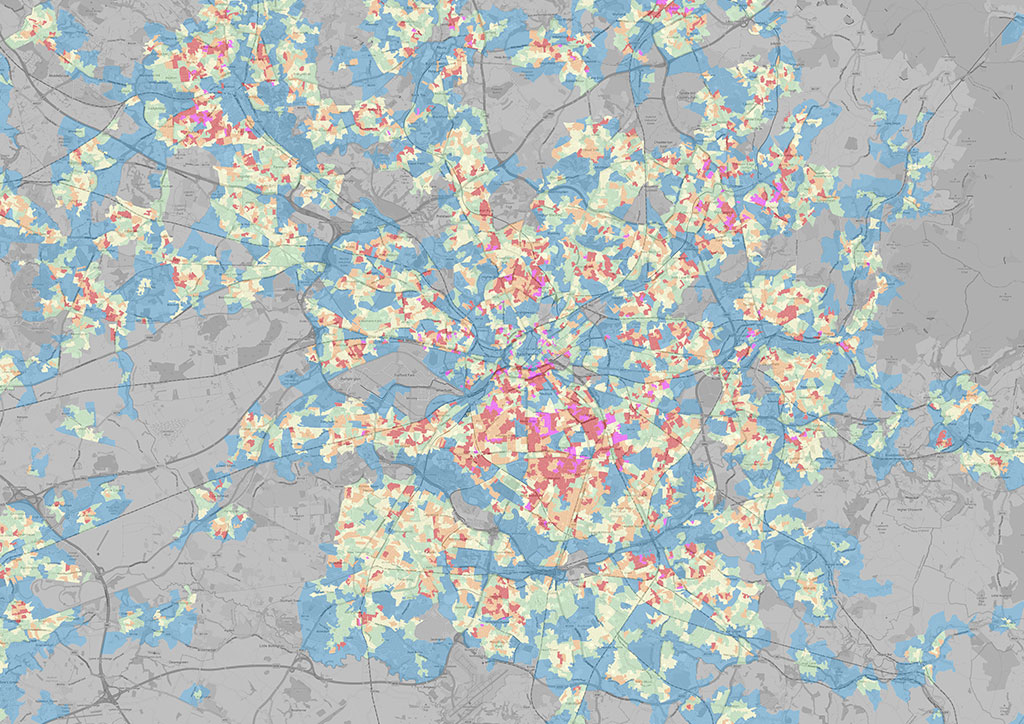 Public authorities in the England and Wales have a statutory duty to notify the Home Office when they come across potential victims of modern slavery (section 52, Modern Slavery Act 2015). This duty is considered performed when the potential victim is referred to the National Referral Mechanism (NRM) – a framework for identifying and supporting […] 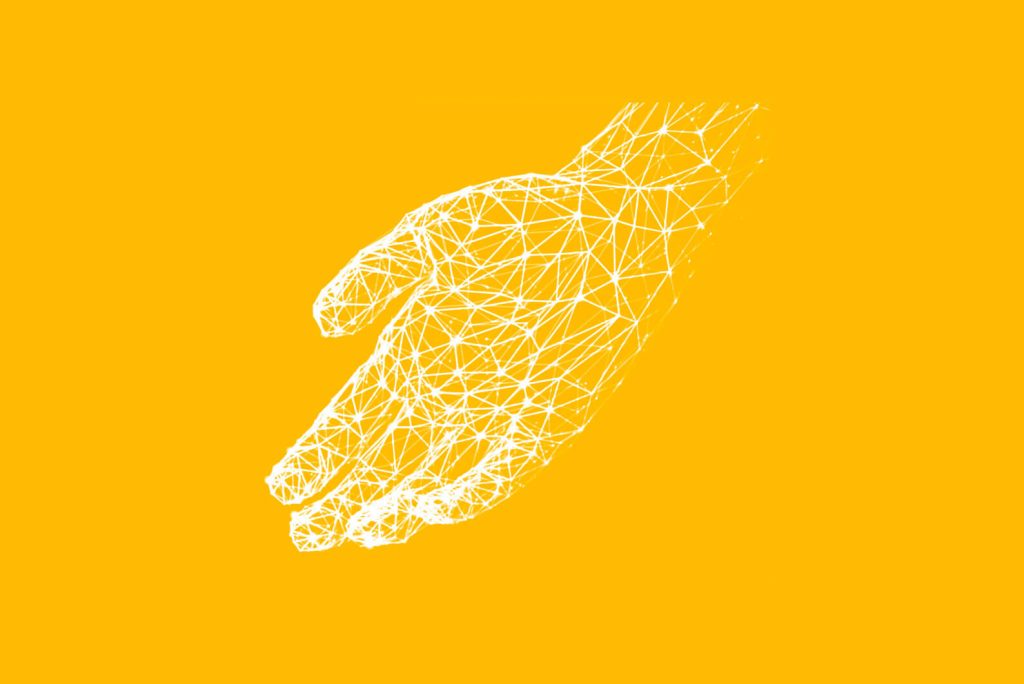 You have heard it an endless number of times. Modern Slavery and Human Trafficking (MSHT) are complex crimes with far-reaching consequences, on both the individual and societal level. As a stakeholder, you know that the elusive nature of MSHT makes it difficult to collect useful data and that organisations have resource constraints. You have probably […]

Researchers and practitioners in the fairness community have highlighted the ethical and legal challenges of using biased datasets in data-driven systems, with algorithmic bias being a major concern. Despite the rapidly growing body of literature on fairness in algorithmic decision-making, there remains a paucity of fairness scholarship on machine learning algorithms for the real-time detection […] 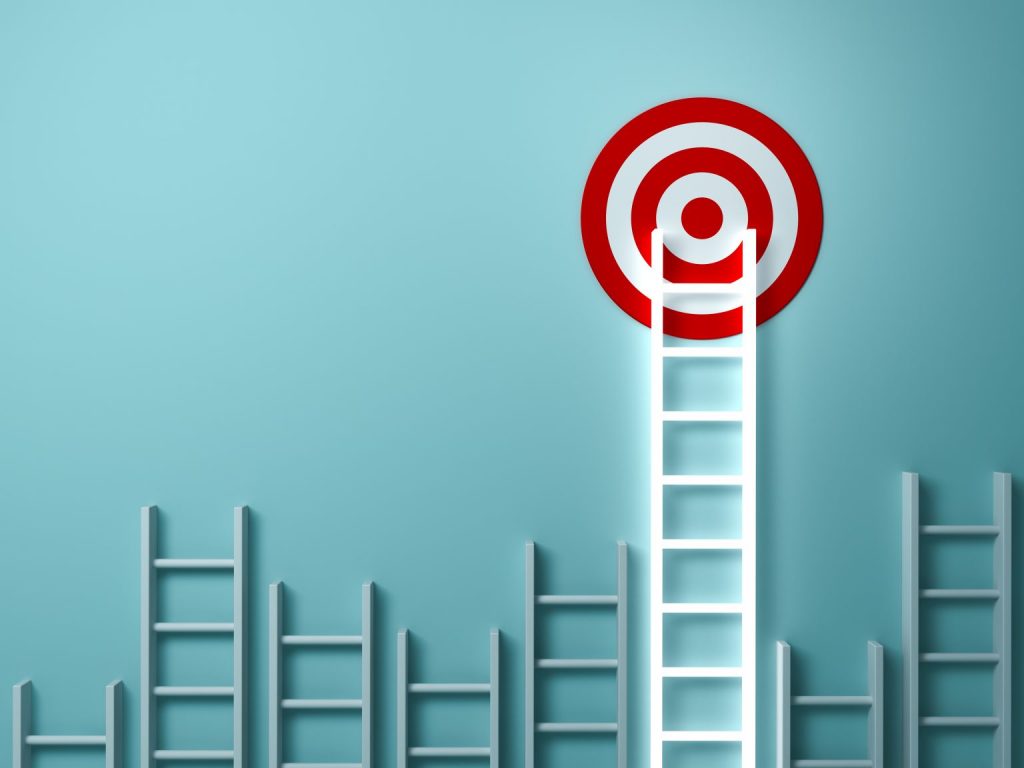 On January 27, the Hellenic Data Protection Authority (DPA) imposed a fine of 6 million euros and 3.25 million euros to the mobile phone operator Cosmote and its parent company OTE, respectively. The companies were involved in a data breach caused by a cyber-attack occurred in September 2020 concerning the leakage of subscriber call data.   […] 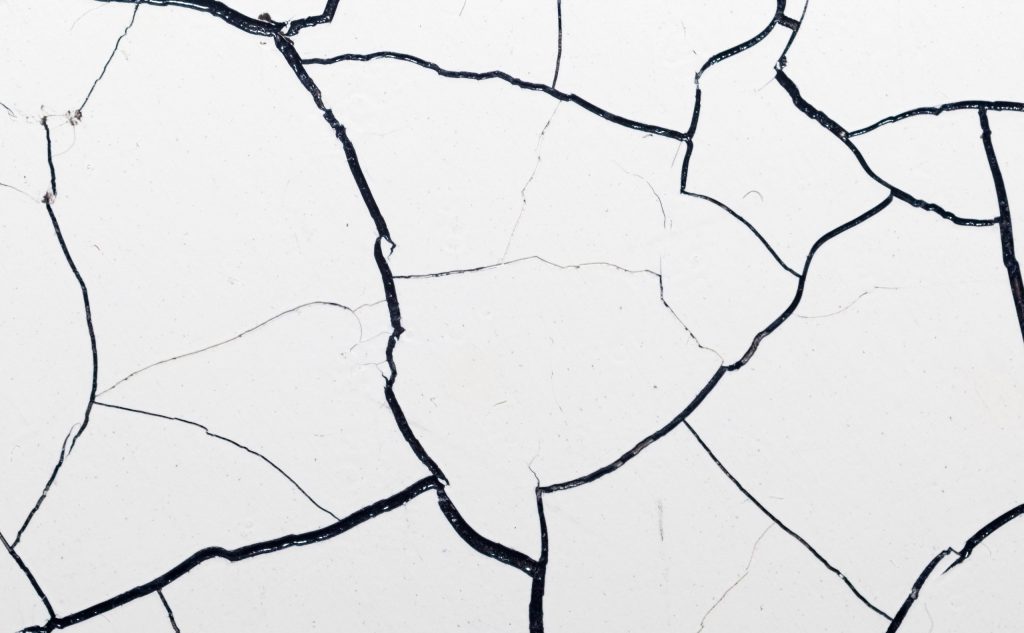 GoDaddy is an American domain registrar and web creating and hosting company. As reported at the beginning of 2021, the number of customers of the company was 20.6 million, and has likely increased since as statistics show. As part of its services, GoDaddy offers domain names suited to the requirements of a new company, hosts […] 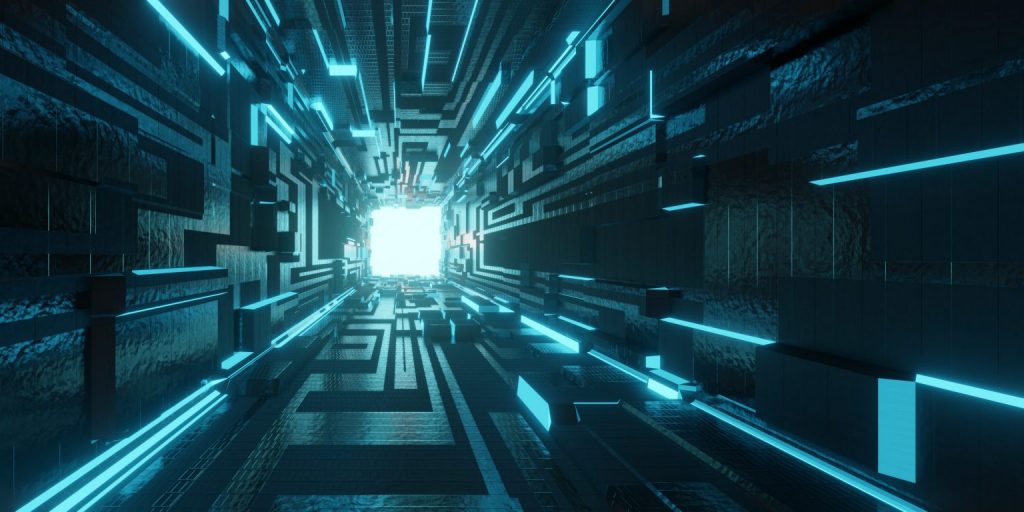 A group of police officers is approaching the premises of a deserted factory, where they have information that a group of criminals are holding a victim of kidnapping. The officers are well-trained to handle these situations, but the criminals are known to be very dangerous, and they warn the officers that they have planted explosives […]

Online gambling: how can we combat the perfect disguise to transfer illicit profits? 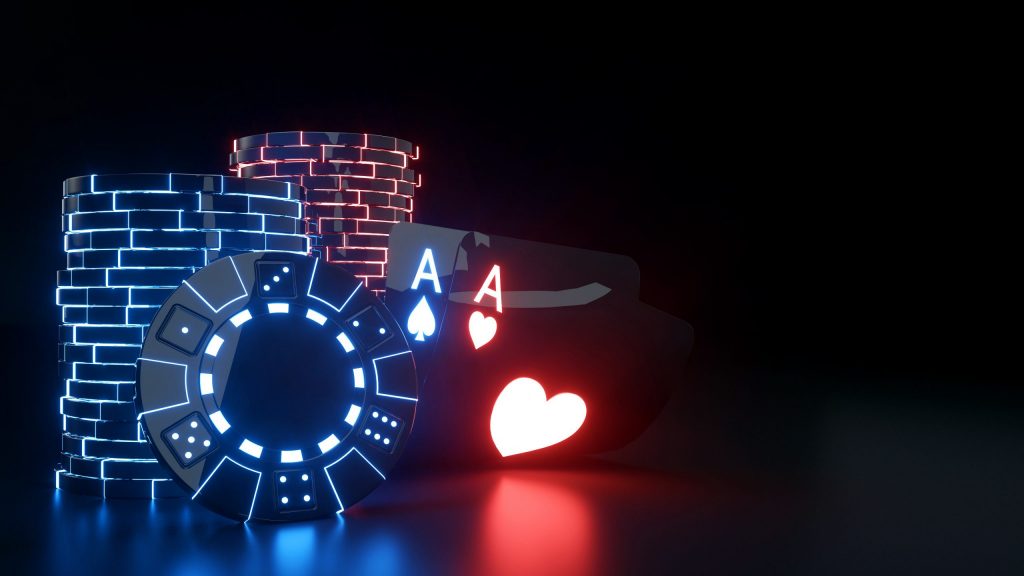 Online gambling and money laundering have become the perfect partners. In 2020 the Online Gambling Gross Income in Europe reached approximately 24 billion Euros. According to EUROPOL, the EU loses an estimated 120 billion Euros annually due to money laundering. Add cryptocurrency into the mix and you face a challenge unforeseen by law enforcement agencies […]

Call for papers: Reimagining ethical, legal, and social issues in a COVID era 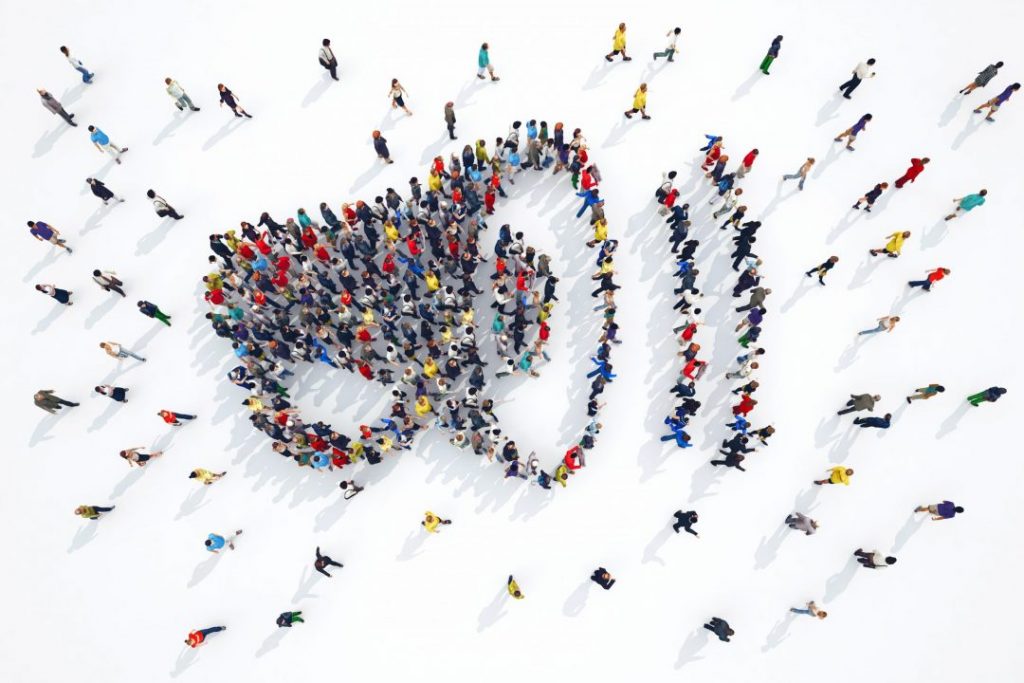 Trilateral Research invites you to submit your paper for the “Reimagining ethical, legal, and social issues in a COVID era” track of the ISCRAM 2022 conference which will take place in Tarbes, France on 22-25 May 2022. The COVID-19 crisis has exposed the limits of current discourses around the benefits and harms of data and […]